Metal Gojira and a nymph with the violin. Trutnoff Open Air summer meeting is toughening up and announcing top five Czech headliners.

With the Children's Day, at the end of the month of seedlings and flowering trees we are toughening up a bit. Gojira, the French leaders of modern metal are coming as a proof that new views and fresh air can also come from the land of the Celts, Franks and Gallic Rooster. They are no orthodox head bangers but a modern metal band. Gojira shows new directions that one of the offshoots of metal could take. 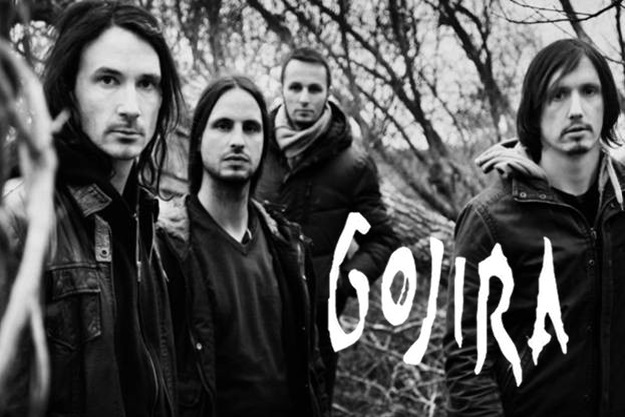 We are also announcing the top five headliners from our territories, all of which are signs of big returns and premieres. Trutnoff Open Air summer meeting, also dubbed as the Czech Woodstock, will be enriched by the domestic Čechomor, Dan Bárta with Illustratosphere, David Koller and the nymph with the violin Iva Bittová with Čikori. The underground Plastic People cannot be missed either as they are indirectly linked with the birth of the festival that has roots dating back to the eighties. We have previously drummed out the main band of this year’s meeting - the British band The Prodigy, and the Jewish "Hasidic reggae" representative Matisyahua or the new punk band New Found Glory that will be performing in the Czech Republic for the first time.

As you know, Trutnoff Open Air Festival has been inviting hardcore bands since 1997 when Faith No More appeared on its soil, as well as Sepultura, Motorhead, Soulfly and Korn in the following years. Although the programme is rather different in focus, hard bands traditionally celebrate success and their performances are some of the most sought after. The French Gojira is a proof that new views and fresh air in metal do not always come from overseas, Brazil or from the good old England. Gojira are not novices. The band was founded in 1996 originally under the name Godzilla and over the years it became a band that is ranked among the metal stars of the new millennium, combining elements of death, groove, thrash and progressive metal. They have recorded five studio albums and three live DVDs.

This year's metal headliner is linked with our camp and Trutnoff Woodstock for other reasons, too. With their environmentally tuned lyrics, Gojira is spreading their beliefs about the need to protect the environment. They are collaborating with the Sea Shepherd Conservation Society on the protection of marine life, particularly dolphins, whales and sharks. This is important for a festival that puts emphasis on various civic and environmental activities.

At the same time we are announcing the top five Czech headliners, all of which are the signs of big returns and premieres. Čechomor is returning to the Battlefield and the red soil after sixteen long years. Last they performed their interpretations of Czech and mainly Moravian folk songs "among the mountains ..." in 1999 as an almost unknown band called the Czech-Moravian music company.

Another Czech interpreter is a traditional Trutnoff guest David Koller, who became one of the hottest festival gigs two years ago and last year alike. Trutnoff likes context, and it is really clear in this case. It was David Koller with his band Lucie who invited back then unknown Čechomor to tour with them at the turn of the millennium and thus helped widen the circle of their supporters. The circle is closing now and the two will meet on the same stage in the roles of Czech festival stars. David Koller has just released an album with a humorous name CzechosLOVEk and it can be expected that he will play some pieces from the new album as well as well-known songs from the Lucie repertoire.

The performer not to be overlooked in this year's Trutnoff festival program is undoubtedly Iva Bittová with the band Čikori. She is returning into the foothill camp after thirteen years. The restless violinist, who performed together the band Dunaj at the legendary 1996 festival, performs rarely in the Czech Republic, and mostly stays outside the country. The rarer the performance of our leading Czech violinist and singer is going to be. The Iva Bittová concert confirms this year's festival wide range of genres including The Prodigy, metal, reggae and an alternative nymph with the violin. In this case the time plays in our favour. "The Nymph Iva Bittová and Čechomor first played in our camp in the times when many of our co-warriors and squaw were first looking at the world as little babies wrapped in baby duvets by the breasts of their mothers. Today, they are the spice and soul of the festival, " sounds from the Geronimo mountain wigwam. 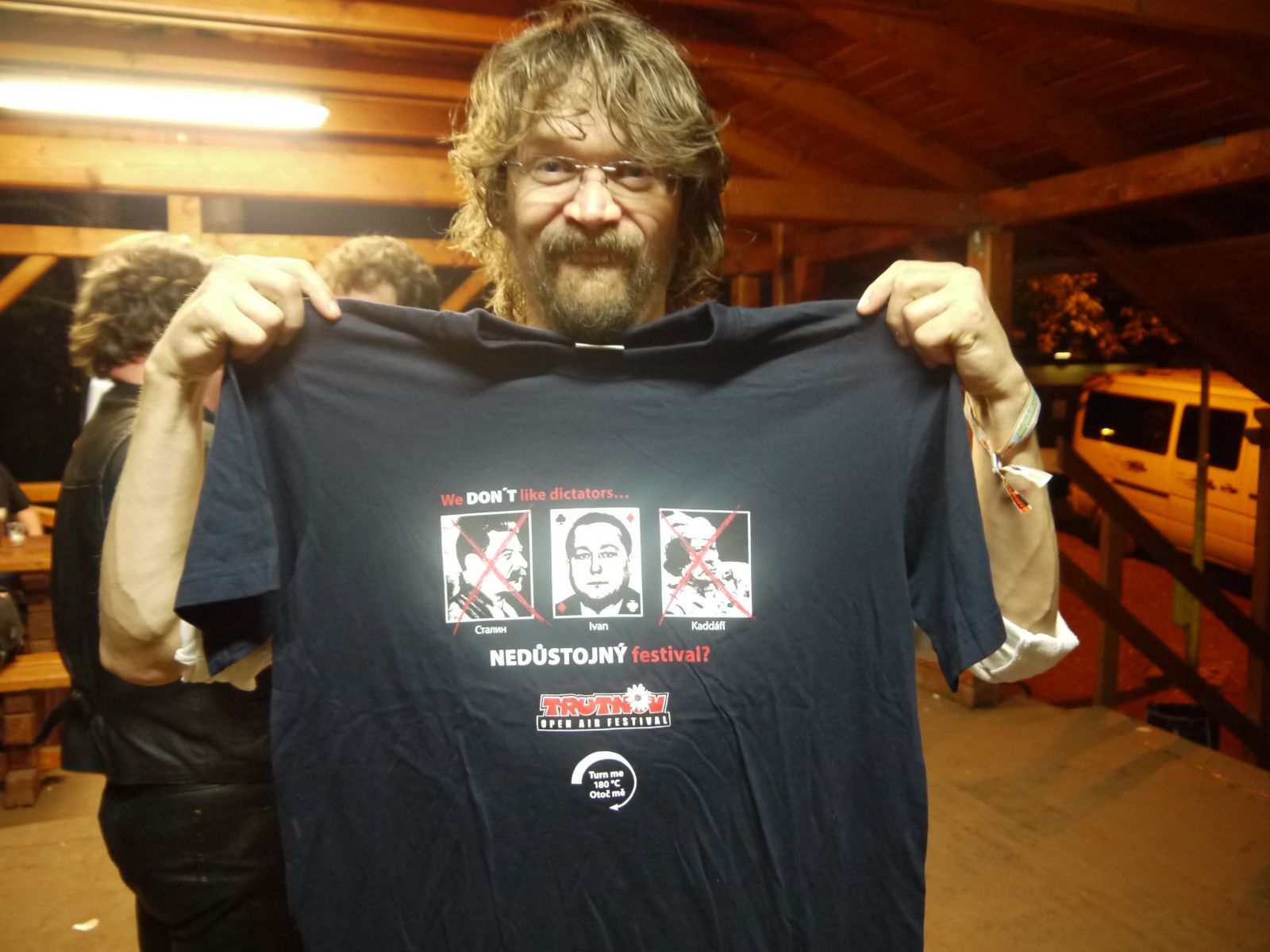 The centrepieces of Trutnoff Open Air are certainly the underground Plastic People who were indirectly at the birth of this festival thirty years ago and have an inherent place in its programme. On the other hand, one of the best local singers Dan Bárta with his band Illustratosphere, who jumps on a branched music tree from one branch to another, from funk to jazz to rock to pop and back, is awaiting the festival premiere,.

A four day pass is currently only CZK 1,200 and it can be purchased on the festival website www.festivaltrutnov.cz or by the phone on 608 711 710. In selected pre-sale outlets the tickets will be available for CZK 1,300 and on the spot you can purchase them for CZK 1,500. Parking and camping is free of charge.