The one that together with the Dog Soldiers nation used to saddle up his piano like a horse before a battle left. His radiating lyrics used to tear both his soul and the souls of the others, but he precisely targeted vulnerable places and hearts of many a squaw and warriors ... He left but he was the one that often used to stay after a concert a little longer than the rest of the band. He and his Dog army stood at the origins of this festival meeting. He first collapsed after the return from the foothill camp ... Sensitive, funny, a nice guy, who sang in one of his songs: "It's awful, so awful, but this city is too tight, too tight for me." Filip, we dare to paraphrase you here and say "It's awful, so awful, but this place was too tight, too tight for you ..." 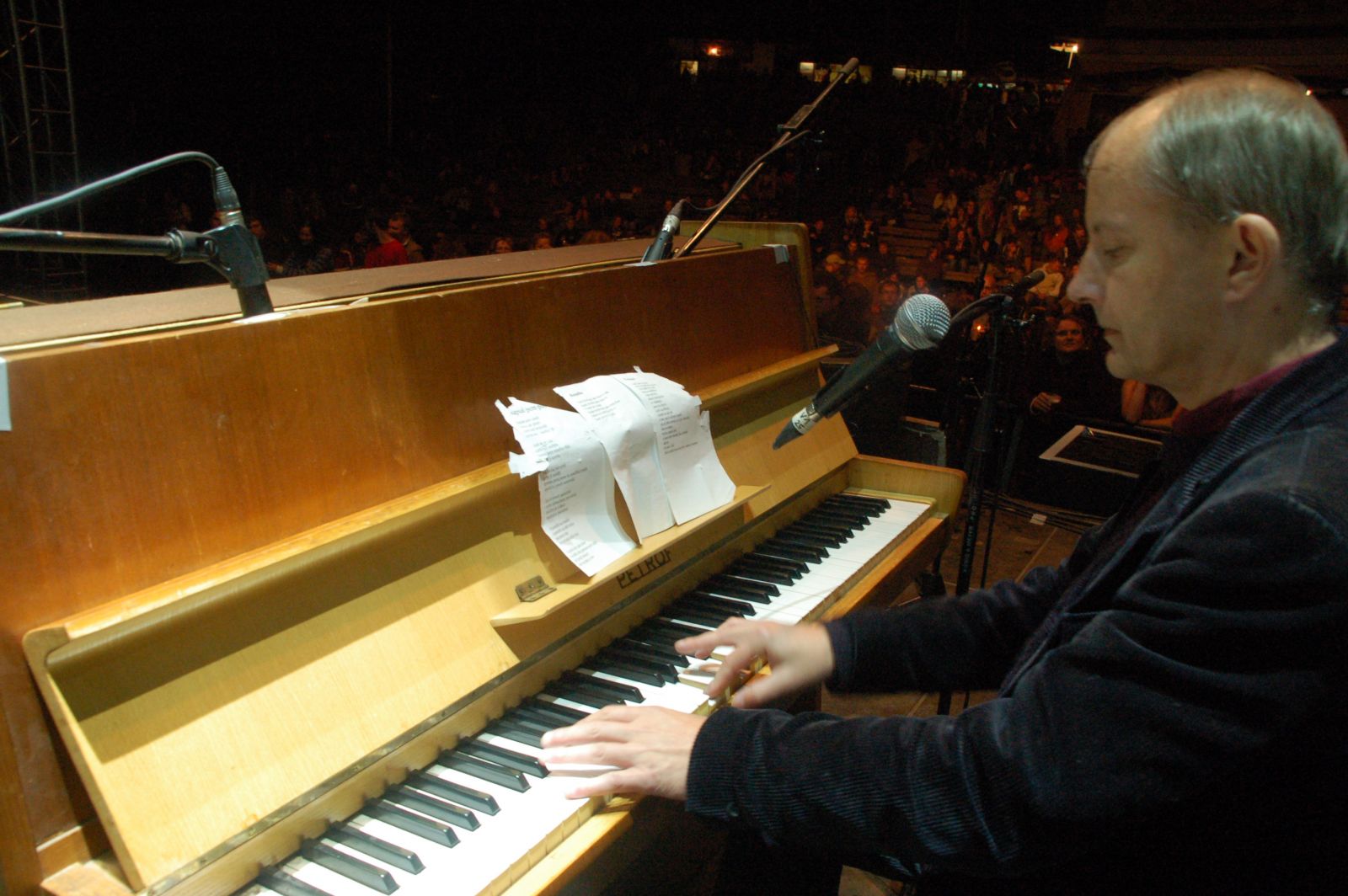