This year’s Trutnov Woodstock is dedicated to the victims of the forced post-war expulsion. We are started to sell tickets for the same price as last year. Third year in a row we are not putting the price up

Dear squaw, brave co-warriors and trackers... In the May time of the end of the clash of weapons of World War II celebrations and in the month of seedlings we are drumming out of our foothill camp full of blooming flowers and trees this dedication and opening presale tickets. Cult Open Air Festival "Trutnov 1987-2013", a celebration of joy, summer and meetings in the open air, which will be held from 15/8 to 18/8, will this year be dedicated to the victims of the forced post-war expulsion. A few years ago we dedicated the festival to Sir Winton, who saved hundreds of Jewish children from the gas chambers during the World War II. This year, we want to remind the post-war victims from "the other side" of the wild expulsions. The life stories of ordinary people, who were often guilty just by being of a different nationality. In many places in our country there were post-war killings, violence and injustice on innocent people. Greed and revenge played a significant role, just like the annexation of Sudetenland by Germany, which drove many Czechs out of their homes, not to mention the Jews. "In the Sudetenland in the times after the displacement basically grew up a whole generation of people who lived in somebody else’s houses, woke up in somebody else’s duvets and ate from somebody else’s plates. Post-war frustration is understandable, motivations can be understood, but we reject collective guilt, " is the common language of our wigwams.

As you know, since its beginning, the Czech Woodstock has always had not only a musical mission, but also an opinion. Moreover, in the whole twenty-six years we have organized it in the former Sudetenland, which was strongly affected by the post-war expulsion that changed the landscape and the structure of its populations. Traces of displacement are still visible today in the minds of people up to such extend that in some strange way it even influenced the presidential election.

Trutnov Woodstock features not only music and dramaturgy with distinctive twists and humour, but also interesting visitors and various dedications. It honours tradition and mentions the various personalities or events from history that are close to us. The common meeting is not just about music, but also opinion. We believe that the programme diversity, ecumenical services and Indian or Hare Krishna camps, accompanied by the various non-profit organizations are close to your hearts. Through this year’s dedication we want to remind everybody of what happened in the places where the festival is being held, as well as elsewhere in the Czech borderland and the Sudetenland after the World War II. Trutnov used to be called Trautenau and, like the rest of the Sudetenland, was affected by displacement, separation from roots and unemployment. Czech borderland was forcibly inhabited by people without links to the place that mostly came only to loot and plunder and after a few years moved on. After the expulsion almost nothing belonged to anyone, and therefore the post-communist restitutions were minimal.

During our journeys through the countryside in search of a new place for the festival we still recognize that the scars in the landscape after the expulsion can still be seen today. For example, a few kilometres from where the festival is held, on the border of the Giant Mountains National Park, there used to be a village of Sklenářovice, Glasendorf in German, which is now vanished. What used to be a thriving community before the war, with more than 200 inhabitants, a mill, two pubs and a school today, is now reduced to just some overgrown foundations of houses, fruit trees blooming in the spring, a stone cross and stone bridge. Houses that were still standing in the fifties were blown up by the army. Only one man lives there today in very alternative condition – a herder with his flock of goats. 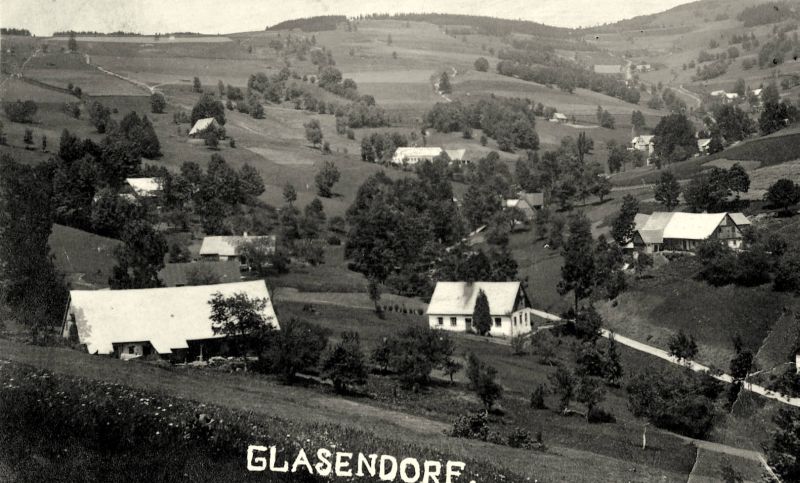 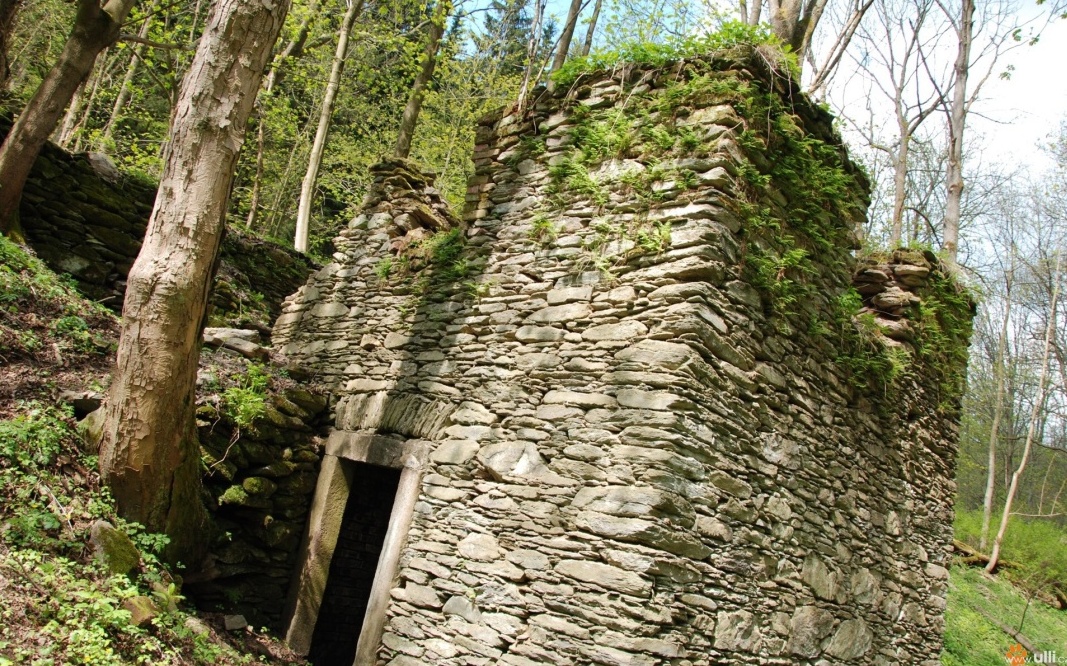 Words close to our tribe

Even several decades after the war, the theme of displacement is still alive. As "the punk Abbot“ Anastáz Belt mentioned in his memories for the Czech Radio: "Maintained and operating farms were mostly frittered away and newcomers without relation to the place and the countryside let them get ruined."

We identify with the words of our Chief Václav Havel, who in December 1989, only a month after he stopped being a dissident and a banned writer and became a candidate for presidency clearly stated regarding the displacement: "I don’t think any of the displaced should return here, but I think we are obliged apologize to the Germans who were displaced after the World War II.“(Czechoslovak TV, December 23, 1989).

The expulsion and magic of often dark and almost forgotten stories of the Sudeten land has for years been a topic that attracts the guitarist Peter Linhart of Majerovy brzdové destičky (Majer brake plates), who will for the first time arrive into our foothill camp with his solo project Sudetenland and the band 29 Saiten.

"It is possible that this dedication might raise someone of the chair and create a lot of emotions. We understand the motives that led to the transfer, but we reject the Czech comfortable idea of ​​evil Germans and good Czechs. We reject the idea about the rightful guards with red-and-black bands, who would later become, in many cases, members of the Communist secret police and national committees. The victims and their descendants call the expulsion “die Vertreibung,” which means expulsion (while the Czechs call it displacement). " Howgh.


Tickets are on sale at the festival website for the last year's price. Camping and parking in the foothill camp is free of charge! If you order 10 tickets, you get the eleventh free. Thank you.

Thank you for your favour and loyalty. Thank you and all the musicians and co-creators of this magical meeting. Thank you for the unique atmosphere that you co-create in our foothill camp. It is said that they what is important are not the bands that play here, but the moment of meeting. This is confirmed by the words of our chief, who liked the festival for its "conspiracy community". Thank you. We appreciate that, although not all the bands that are going to play are known, you express the support by purchasing tickets. It is also thanks to you that the festival can maintain its independence and free spirit, unspoiled by ubiquitous advertising! What can I say? Perhaps just something for the new coming pilgrims: As every year, also this year you will learn the program of each day on the location from the Festival samizdat. We respect the moment of surprise and your happy smiling faces when studying the program are a shared reward and a nice entry ...

Tickets can now be ordered at the festival website www.festivaltrutnov.cz for the price of 980, - CZK for cash-on-delivery. We keep the price the same as in the last two years thanks to the support of our patron Zdeněk Bakala. When ordering 11 tickets you get one free. The price will be higher in the pre-sale and on-site the price will be higher. One of the specifics of our foothills of Woodstock is that camping and parking is free of charge. "We would not be Woodstock otherwise!"

Bands that have been so far drummed out