The TrutnOFF festival under the mountains will unconventionally open with one of its main stars from the good old England - "cheeky" and shy young man with a guitar from Sherwood Forest, JAKE BUGG, also known as the successor to Bob Dylan

The first co-warrior, the first yellow message, a youngster from Sherwood Forest from the town of Robin Hood! In recent days we have drummed out this year's first star, and now, with your permission, we are sending it to you. It will be currently one of the most popular singers of the good old England celebrating success at home, in Western Europe and overseas, often said to be the successor to Bob Dylan, JAKE BUGG. He is also going to open our whole Pow- Wow on August 18th. It will be the first time that one of the main bands opens the late summer foothill meeting. Additionally, it will be Jake's premier festival appearance in our lands. Jake Bugg will also present his new album filled with contemporary music, which is nevertheless based on the roots that this festival has sprang from, too.

Cheeky and shy young man from Sherwood Forest is going to open the oldest festival under the mountains. 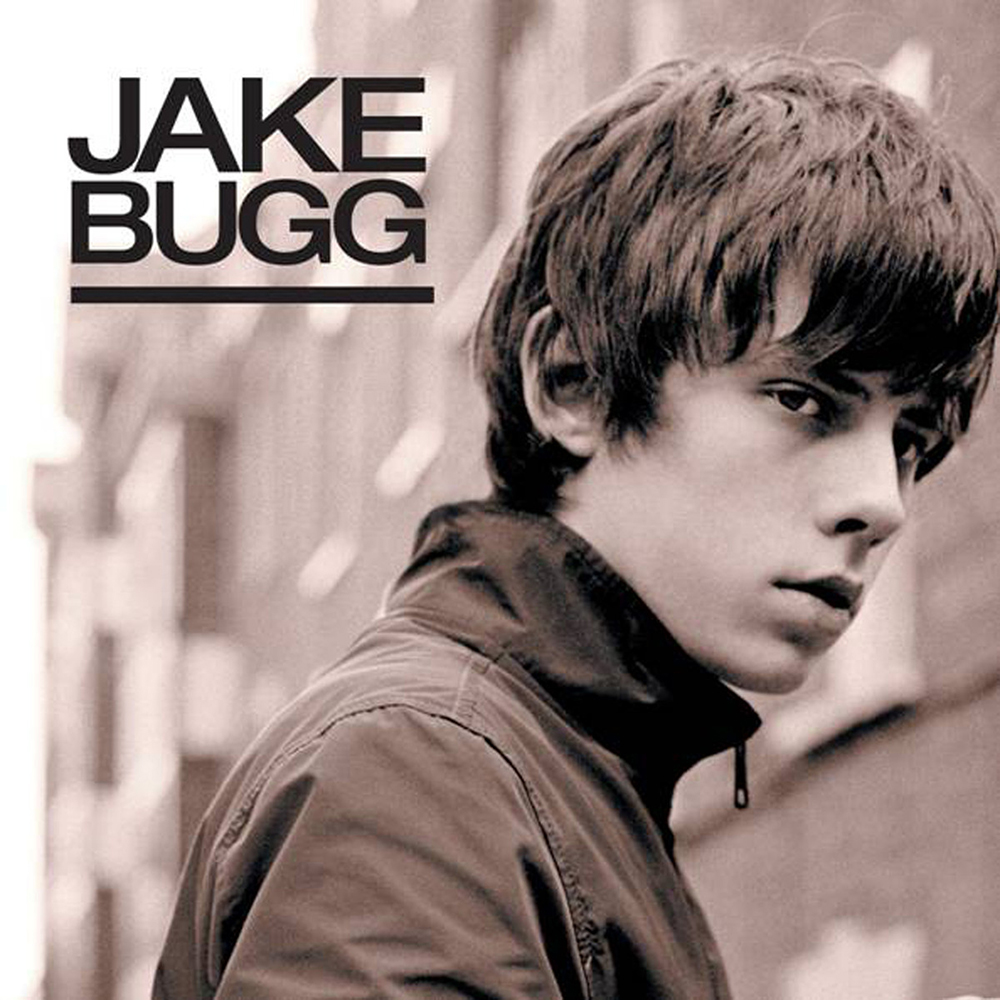 This year's festival is going to be opened by Jake Bugg - a young man with a guitar, who is often said to be the current star with the look of a high school rascal, a cheeky but shy follower of Bob Dylan also influenced by Johnny Cash, The Beatles, Oasis and blues legends. In his music, however, we can also feel the influence of rock bands such as The Rolling Stones and The Who. Jake Bugg is above all a young man with a natural gift to take the guitar, sing and play the way he was taught by the Nottingham suburb of Robin Hood. The singer is coming to "the old man of all domestic festivals" in August with the whole band.

Actually, it is the first time that, although we do not notify the play list of each festival day ahead, with the exception of the opening day, we are drumming out the day and the time of the performance of one of the leading co-warriors already in the month of grass: Jake Bugg will perform after the service and the warm-up band. This will take place on Thursday, August 18th, at seven o'clock in the evening. For the first time, one of the main stars of the festival will actually open it.

We are connected by the music that is based on the roots the festival was also founded on.

The first and last performance ofJake Bugg in our territory was at the fast sold out concert in Prague’s Lucerna at the end of 2013 and he was starring. Now he is bringing his bright new third record and it is going to be his first festival performance.

The popularity of Jake Bugg is confirmed by millions of views of his videos. What may a contemporary star and the oldest festival in our lands have in common? "We are connected by his music that comes from the roots this festival also sprang from. Jake is a discovery from the British Isles. A shy boy with a nicely cheeky musical expression, which has a contemporary modern sound. Nevertheless, you can feel the school of old masters from his music school," sounds from Geronimo’s wigwam.

One of the biggest British talents of the present times, a songwriter and singer Jake Bugg was hardly twenty when he won over the hearts of both fans and journalists with his music with the roots in folk-rock and the 60s and the look of Nottingham outskirts. The BBC chose then only 17 years old Jake Bugg for the welcoming stage at Glastonbury festival. Shortly after that he started to work on his first album influenced by blues, folk and song writing. When he released it in October 2012, he was probably not aware of what would follow. After one week only, the album simply called Jake Bugg reached the top of the British chart and the media wrote that since the Arctic Monkeys debut in 2005, there had been nobody who could capture the young generation feelings so well. The young man who had not left the Nottingham suburbs by then was soon a Globetrotter with a guitar. “I had never been abroad before my first tour” says Jake. The biggest hit from the first album, the Lightning Bolt sounds as if it has dropped out of Johny Cash pocket with phrasing resembling Bob Dylan.

The second record was recorded overseas in Malibu by well known Rick Rubin. On the drums was Pete Thomas, who also co-operated with Elvis Costello, told by Tom Waits to be one of the best drummers in the world. You can feel American country music influence but also music resembling young Dylan.

After a short break, the 21-year-old singer is going to release his third record in June and he is also coming to introduce it at our foothill camp. First two tastings are already available – the experimental “Gimme The Love” and the first single “On My Own”. The songs are sending a signal that the third album is much harder and there are also experiments with electronic music. The name of the album is also fitting since all the songs were written by Jake himself, he played most of the instruments and also produced almost the whole album. Musically there is evidence of folk, rap, electronic music, soul, country music or even pop. In the heart of the album is blues often mentioned by Jake as his favourite style: “You can express your emotions and pain in a way that other can feel it. That is the beauty of music,” he says.

Jake and his examples: Jake young and Neil Young

Jake Bugg is often described as a successor to Bob Dylan. That may well be true, but there is also the influence of The Beatles, Johnny Cash and blues masters. The new record is also harder and modern and we can experience unusual flirting with electronic music. That all gives us a hint of what Bob Dylan might sound like with a hard rock band backing him if he betrayed the folk and song writing world even more than he did long time ago. What do you think...?

The young Jake Bugg also dared to include a cover of Neil Young’s song My, My, Hey, Hey (Out of the Blue) in his concert repertoire. “We believe that when this melody sounds over our camp at the opening of the festival and starts calling for this year’s Pow-Wow, it will also call out the spirit of Kleki Petra and the Chief himself and our hearts will rise up like a hawk.“ It is definitely better to burn out, not die out! “We have no doubt that a tribute will be given to our Chief, the underground guru and the big names of the old misc times. “ 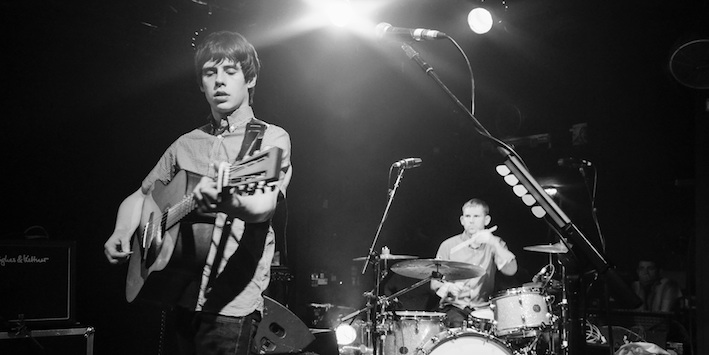 The festival will be not only opened but also closed by a star band and it will be like an abstract arch linking the opening and the closing time of this year’s festival celebration. Our Chief used to like points like that, so let’s do it.

Jake Bugg apparently once said: “I do not like playing at festivals since it is either too cold or too hot.“ Even though he has written to our tribe a note saying: “I am really looking forward to performing at the oldest festival in the Czech and Slovak Republic.“ Hopefully the foothill camp will welcome him by warm weather with cold mountain breeze.

Tickets can be ordered now on tickets@festivaltrutnov.cz. The current price is CZK 1,400 and when you order 9 tickets, you get the 10th free of charge. Camping and parking is free in our foothill camp.