Trutnoff Open Air is breaking its tradition by putting day tickets into sale while enjoying diversity. Besides Prodigy or a metal band Gojira will also play a dulcimer band and a girl band from Kozojídky.

Legendary Trutnoff Open Air festival, which takes place 20th to 23rd August is breaking one of its traditions. With the arrival of the holiday season and for the first time since 1990, we are selling a limited number of day tickets. The tickets are for the day when the headliner of the festival the British Prodigy is playing. Besides Prodigy and the recently announced metal band Gojira the festival will also welcome a folk girl band Raisins from Kozojídky, Horňácká dulcimer band of the bandmaster Peter Mička, Wabi Daněk or Ondřej Havelka with his swing orchestra. The festival was also presented to the wide public in the last part of the Czech Television series Phenomenon Underground aired by TV Art, premiering on Friday 26/6 at 20:20 under the title Woodstock Attempt. "The icing of the cake," we say with exaggeration. You can see it on Czech TV website here: www.fenomenunderground.cz. 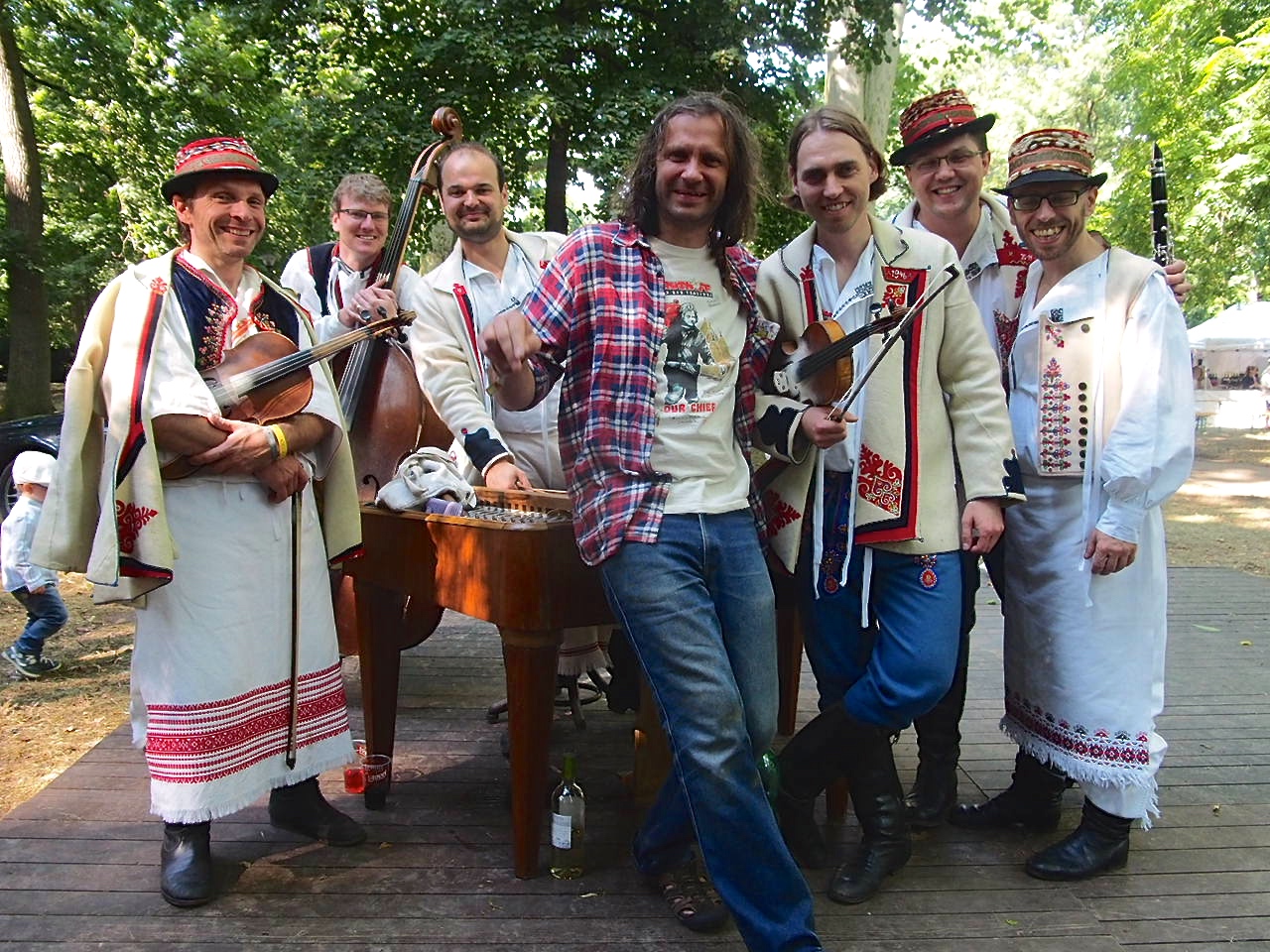 Prodigy, a Jewish reggae by the singer Matisyahua, the pop punk New Found Glory, the metal Gojira, but also a girl folklore band Raisins of Kozojídky, Ondřej Havelka swing orchestra, dulcimer music from Horňácko or a country bard Wabi Daněk, that is the legendary festival Trutnoff, nicknamed the Czech Woodstock. Its origins in the foothills of the Giant date back to 1984, when the first two years were disrupted by the former State police. The meeting under the mountains is known not only for its dedications, visits by representatives of both social and cultural life, but also a novel dramaturgy with musical twists and extremes. As Chief of Trutnoff festival Vaclav Havel wrote personally for the Festival samizdat in 2007: "It is a model example of honest pluralism, often the mixture of different musicians is so unique that you would not see it anywhere else,"

During the festival, Moravian musicians will be passing through the encampment, including the backstage. They will not even miss the Hare Krishna camp or the Indians at their tepee to end up on one of the three stages. This dulcimer band and their interpretation of the music known from the movie Winnetou accompanied the first meeting of the red brother Winnetou with the festival squaw and co-warriors in 2008. 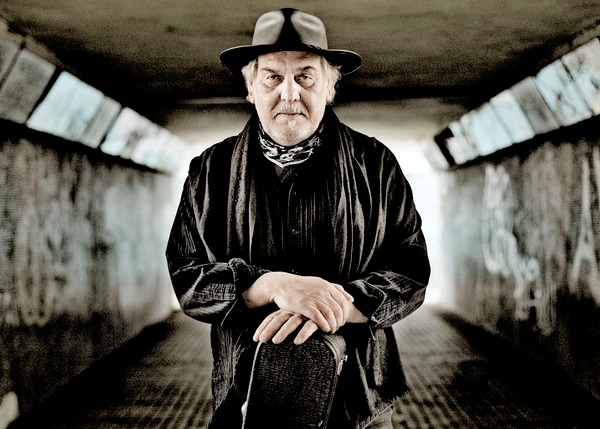 The festival has a friendly feeling and is known for its casual atmosphere. It honours tradition, but occasionally it breaks its laws. And this year it happens twice - against our custom we are announcing the day of the gig of the headliner band and putting into sale a limited number of day tickets for this day. It is the first time since the foundation of the festival thirty-one years ago. The energetic and wild full stop of the festival, the British Prodigy will perform on Sunday, as well as twenty-five other bands performing on three stages. The Sunday program will begin with a church service and run until late night and early morning hours of the next day. 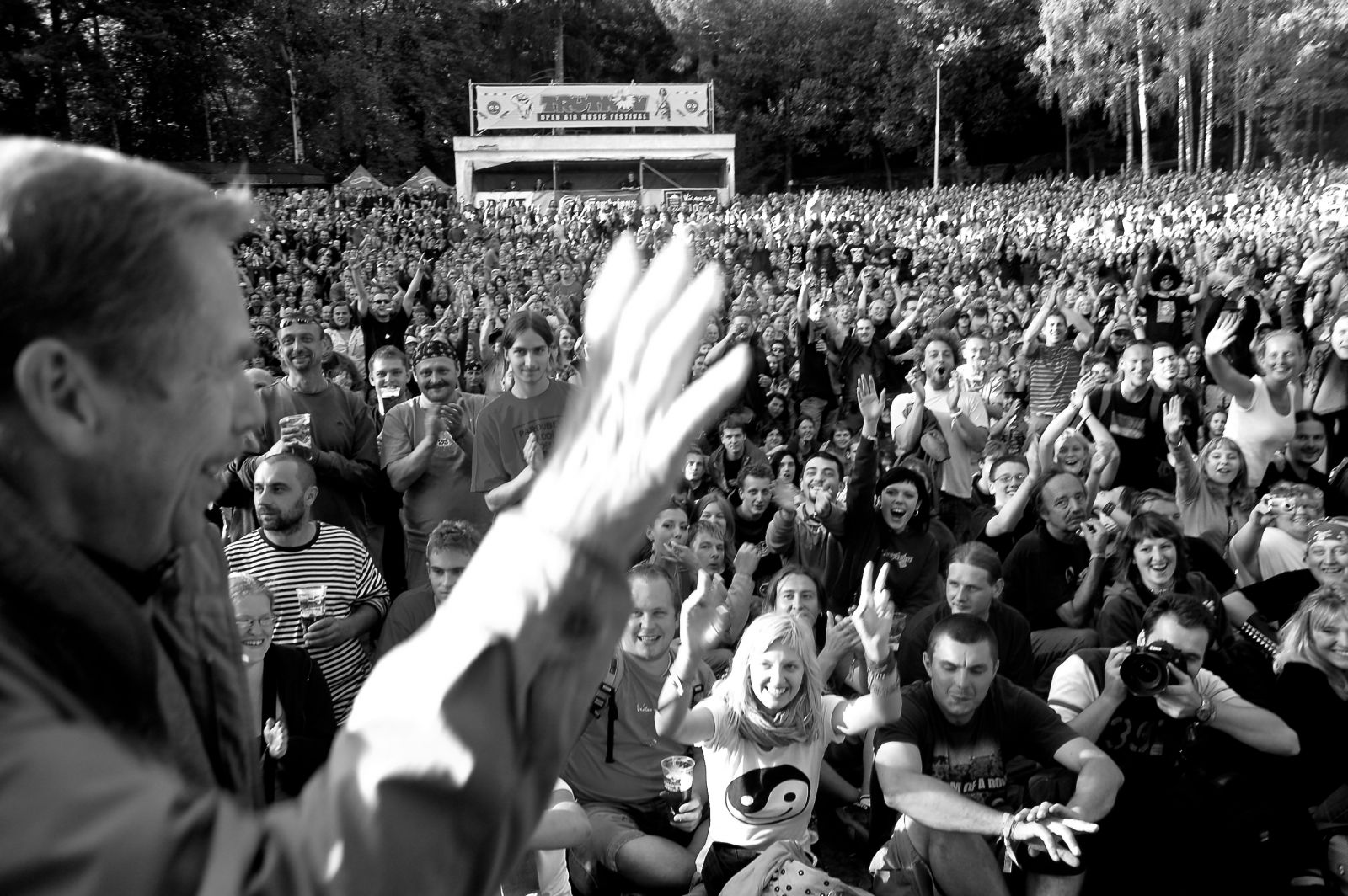 "It's a positive step towards all inexperienced scouts and novices not yet kissed by Trutnoff soil to acquaint their moccasins with the sacred red soil. They will taste the goodies of our territories, listen to twenty-five bands and experience something that is hardly communicable. Maybe next time they will not care when Prodigy or anyone else are playing, knowing that it is an important moment of meeting, "sounds of our wigwams and tepees.

Limited edition of one day tickets

Those interested in one day Sunday tickets in the limited edition can purchase them on the festival web site www.festivaltrutnov.cz for CZK 990, or in selected pre-sale places. . However, they will only be available for a limited period and in a limited quantity. The 4 day pass costs CZK 1200 and it is also available on the festival web site or it can be ordered by phone on +420 608 711 710. Selected pre-sale places offer passes for CZK 1300, and the price on the spot is CZK 1500. Parking and camping is free.

Enjoy the beginning of the summer and take care!