It is May. And in the month of blossoming flowers we reveal fresh faces and another part of the program. We are inviting bands that have never performed in our territories before. Besides the headliners The Prodigy, whose new album reaps more than positive feedback from the fans and the critics alike, TrutnOFF Open Air Festival will for the first time welcome probably the best known American Jewish reggae singer under the sun, the cult Matisyahu. The Czech premiere is also vaiting for the pop punk pioneers New Found Glory. Trutnoff Festival will be held 20th to 23rd August 2015, and this year it is dedicated to the freedom of Ukraine, the victims of the Holocaust and religious tolerance 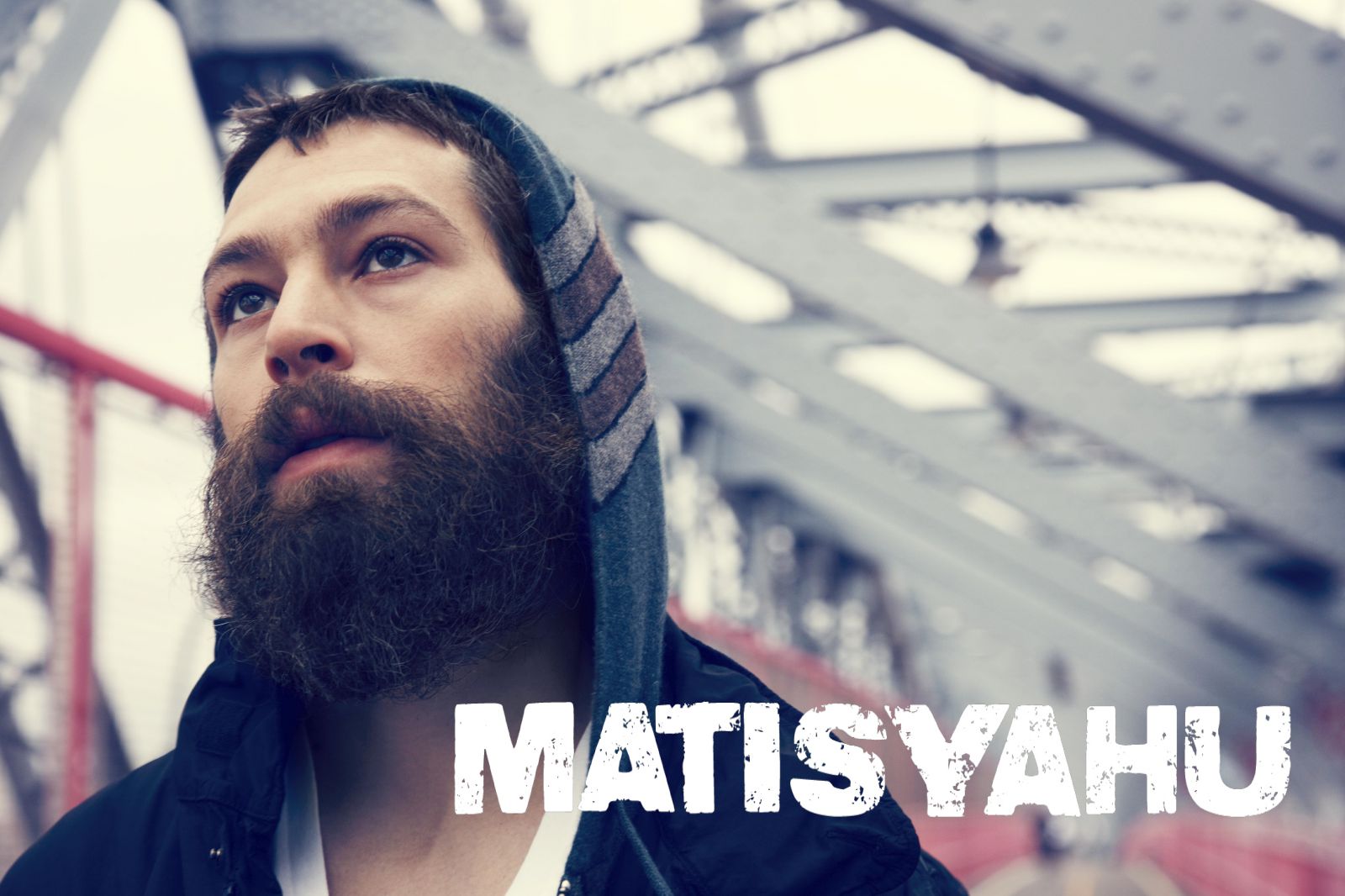 As is well known, Trutnoff Open Air Festival is always dedicated to someone or something. And each dedication reflects in its program. This year will be no different. Therefore the choice was obvious - probably the most famous reggae singer of Jewish origin, who calls himself Matisyahu and who is told to be the leader of Hasidic reggae. He appealed to us not only due to his origins, but also with his musical styles that variously mix and intertwine in his music. That is exactly it, and his Hebrew name emphasizes it even more. And we can also add a tribal story of how Geronimo recently paradoxically interrupted his studies at the theological faculty because of Hebrew. "The program is fitted to dedication to correspond and resonate with it. And Matisyahu fits in perfectly. It's probably the best option that could have come to us. Despite being well known and followed in our country, it was a shame that he had never played in the Czech Republic. This will now change," adds with a smile tribal's co-fighter Evi Lipová, awaiting the blossoming fruit of her tree

Matisyahu is known as the author of "Hasidic reggae", which he has been using for more than ten years to bring his religion and culture closer in an interesting mix of reggae, beatbox, rap music, but also jazz and rock with sung recitation of Jewish prayers. He appeared on the American scene in 2004, but before that he began as a rapper. He was rapping and combining different styles. He did not sing about marijuana, but about God. Songs "One Day" or "Sunshine" won the audience across the planet.

Matisyahu, whose real name is Matthew Paul Miller, was born to Jewish parents in America. He was raised in the Jewish faith. He experienced many life crises and twists full of drugs and various hallucinogens, rehabilitation facilities and therapists. As a teenager, he felt as a lonely wanderer. He found a buddy in the songs of Bob Marley and under his inspiration he started to compose reggae. He studied various offshoots of the Jewish religion and philosophy. In his work he blends orthodox Jewish themes with reggae, hip hop and beatbox. A few years ago he was nicknamed Rastafarian with side curls; he was a typical Jewish bearded young man with a long beard and side curls. At the end of 2011 he went through an inner rebirth, which manifested itself both internally and externally – he got rid of his beard, his hair was radically shortened and only Yarmulke reminds of the old days. At home and on tour he respected kosher vegetarianism and since 2010 he has been a vegan.

From the perspective of our festival's theme, Matisyahu is indeed an ideal example of a musician who lives in the spirit of religious tolerance. Collaboration with musicians of different religions expresses it perfectly. For example, on some songs he participated with a Christian metal band P.O.D., he played with a Muslim beatboxer Kenny Muhammad, and made recordings with other known Muslim musician Akon, a Senegalese-American R & B singer

"Just like Matisyahu, New Found Glory are a band that comes to us for the first time and they are not kissed by our territories. New Found Glory are dancing freaks, energetic and fresh. Exactly what a summer festival needs," Indian Marta said during her visit to the mountain wigwams about the premiere of the American punk rock band. 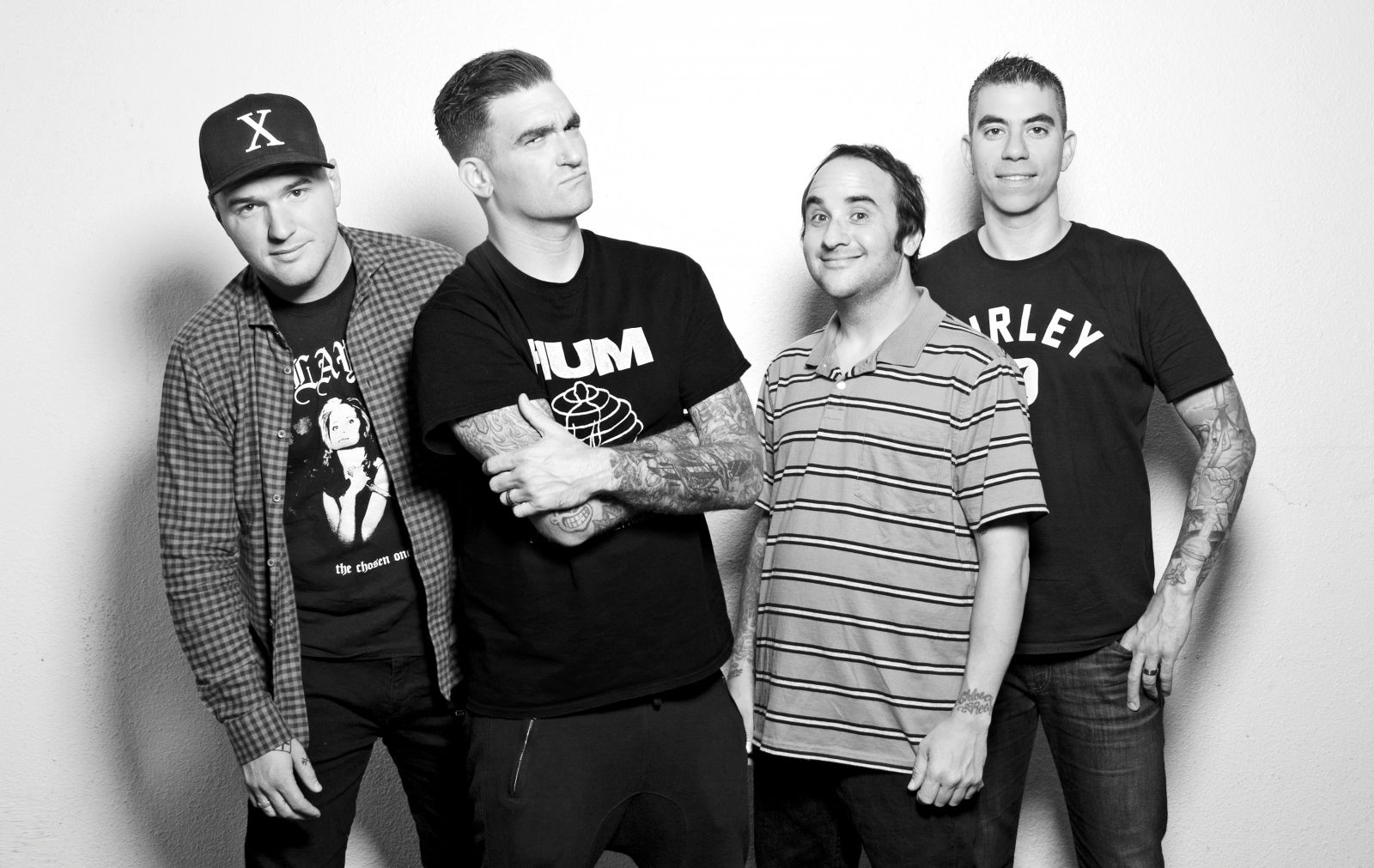 New Found Glory have already recorded eight studio albums and music critics consider them key pioneers of pop punk. However, they have never performed in our lands. The band formed in 1997 in Florida and with their style they are ranked among Blink 182 and the Offspring, but mainly for the new blood that formed the basis for the second wave of punk pop at the turn of the millennium. Typical fusion of the catchy melodies with rapid punk pace and sharp guitars is characteristic also for New Found Glory, who are known for their energetic concerts. Thanks to them they have many devoted followers across the continent. At concerts they blend pop melodies with fast-paced classic punk rock. On their albums they mix styles. In 2006, New Found Glory released an album which more inclined towards classic rock, and their 5th album is full of melodic hardcore. On the last two albums they return to the classic pop punk. What will they bring under the mountains? One little connection with the festival may indicate it. In 2011, New Found Glory played at an American festival and one entire set was played with Marky Ramone on the drums as a tribute to The Ramones. Yes, the Marky Ramones who appeared with his band at Trutnoff Woodstock in 2013.

Permanent tickets for Trutnoff Open Air Festival are now sold for the lowest price of CZK 1,200. They can be ordered at festival website www.festivaltrutnov.cz. Buy 10, bet 11th free. Camping and parking is free of charge.

Well... take care and smell the scents of blossoming trees! 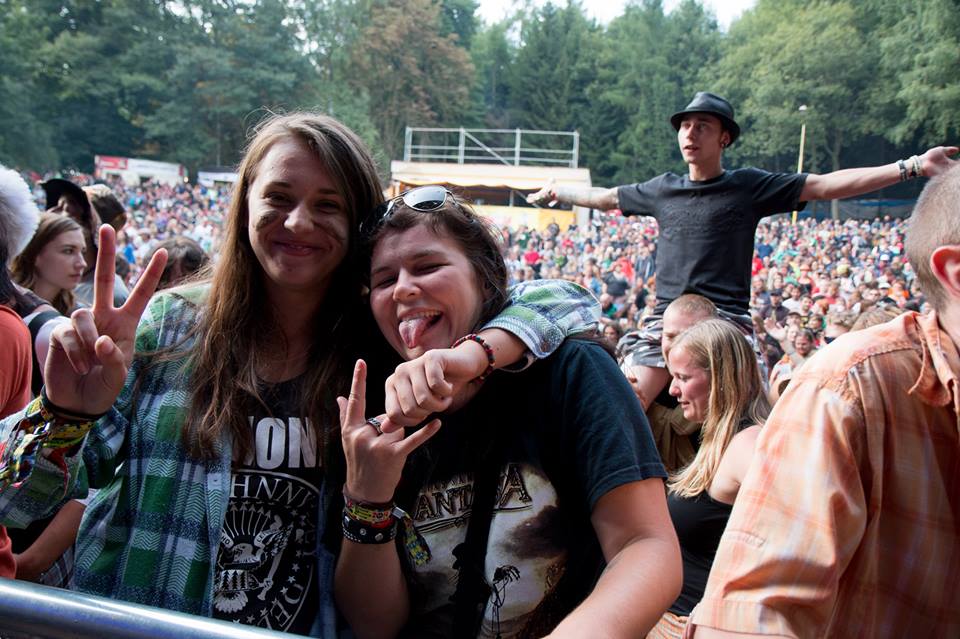