TrutnOFF festival will be dedicated to the freedom of Ukraine, victims of the Holocaust and religious tolerance. The Prince also expressed support. We are also drumming out the Czech bands that will play at the festival for the first time.

It is May. And in these May days, inspired by the scent of flowering trees, we are drumming out this dedication. It has become a tradition that every year the legendary Trutnoff Open Air Festival is dedicated to someone or something. It is one of the things that differ us from other music events. Usually, you can also see performers that you would not see elsewhere on the same stage, as the Chief used to say. This year will be no different. Trutnoff Festival will be held on August 20th to 23rd and it will be dedicated to the freedom of Ukraine, victims of the Holocaust and religious tolerance. We announce the first lot of Czech bands, some of which have never performed in our camp and have not been kissed by the red soil. They will be playing at the festival for the first time. They will thus perform alongside the already announced British band The Prodigy, whose new album receives more than positive feedback. The foothill ground will tremble ... 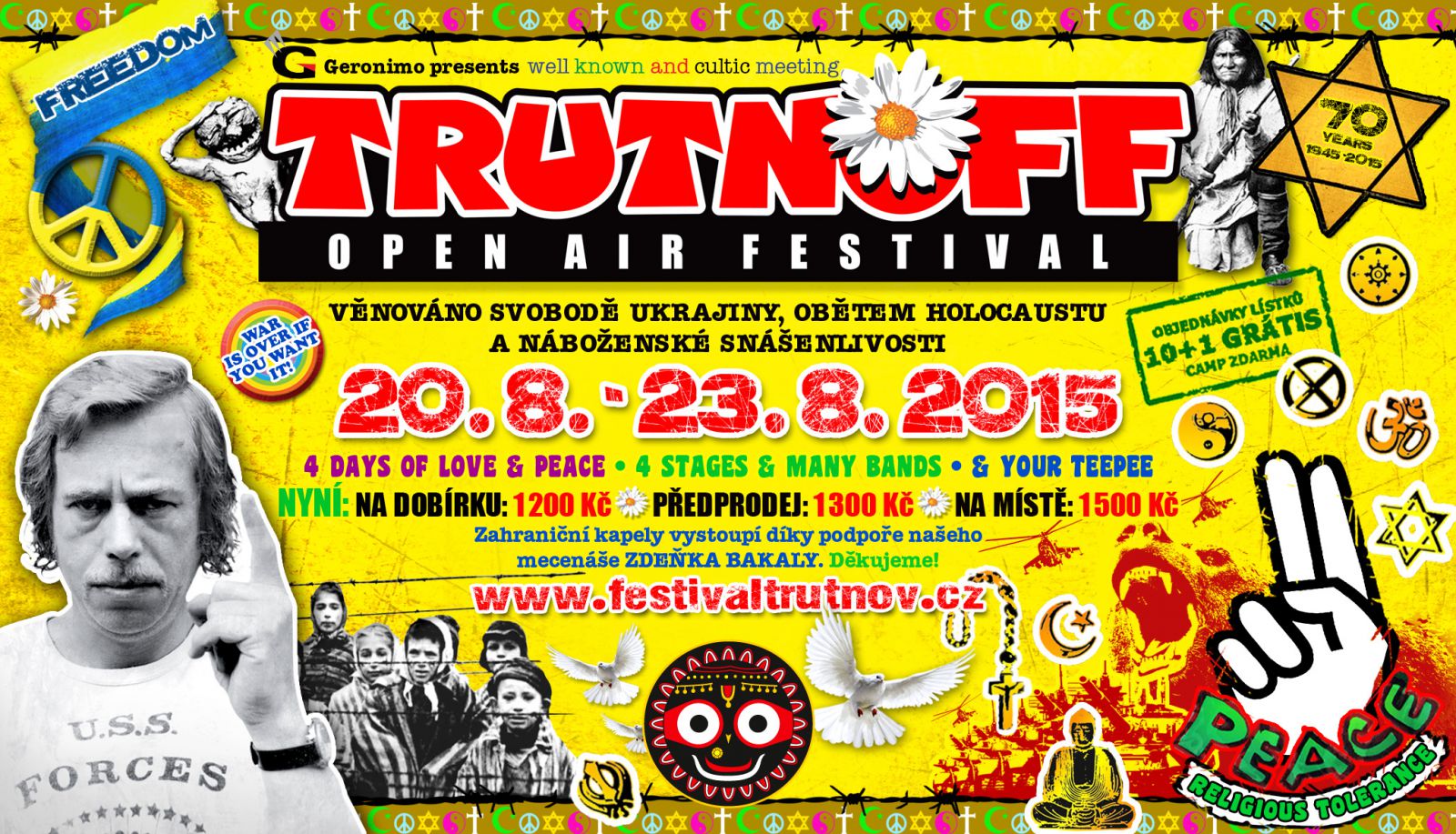 Dedicated to the freedom of Ukraine, victims of the Holocaust and religious tolerance 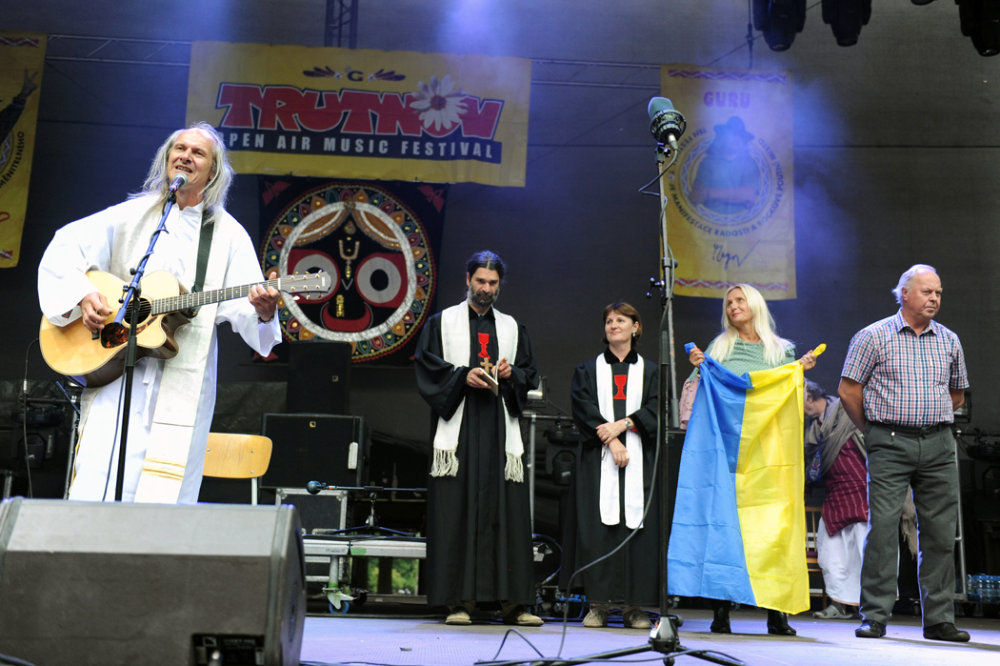 It is known that the "Czech Woodstock" as the Tutnov festival is often nicknamed is not only characterized by unusual dramaturgy and music with distinctive twists, wit and extremes, but also by interesting visitors and dedications. It honours tradition and reminds people various personalities or events from both the past and the present, which are close to the festival. As we say, the festival is not just about music, but also has its spirit and mind.

"This year's meeting is focused on current events that are moving both Europe and America and that if - God forbid - escalated, we would not have to look forward to any festivals. There would be none and the joy of meeting would fade away and disappear. There would be nowhere to go. The world would have other worries - about its own survival. A reminder of recent history may be the victims of the Holocaust, whose sad 70th anniversary we are commemorating this year. Speeches of dictatorship are known in various forms and permutations from the past and the present. It is necessary to say NO to the devil, even perhaps in the form of the dedication of the festival," sounds from our wigwams about this dedication. 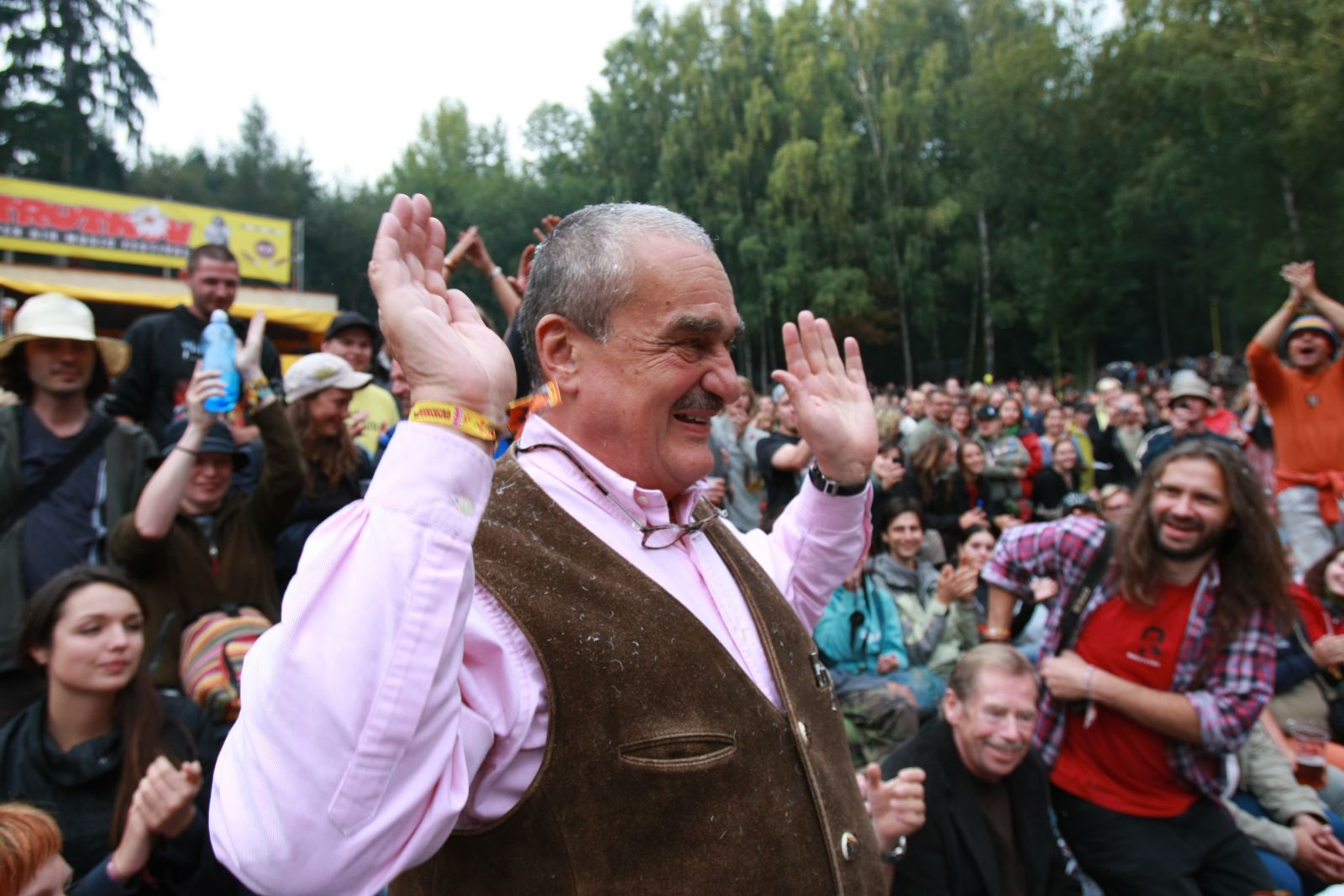 Throughout the World there are plenty of conflicts, often very brutal and bloody, in the name of this or that religion. Therefore, we want to remind the idea of religious tolerance and forbearance. We do not like Islamic radicalism and any other fanatical religious practices. We consider tolerance as one possible solution to these problems. Festival ecumenical services at which followers of Vedic Hare Krishna culture meet side by side with Catholics and Protestants on one stage to worship, are a demonstration that it is possible, although it may not be liked by everyone.

The Prince expressed support of the dedication

Trutnoff Open Air Festival bears civic engagement since its beginning and we are not indifferent to what is happening around. Everything is interrelated. This is why celebrities from the cultural and political life visit the festival and express their support. As is known, the festival was well liked by our Chief Václav Havel, who is still part of it since he was part of its origins in the mid-eighties of the last century. One of the festival's visitors is also Karel Schwarzenberg, a former foreign minister and a presidential candidate, who is in the festival environment titled the Prince or His Highness and who visited Ukraine in the turbulent days. "Ukraine is a country that had an exceptionally tragic fate in its history and unfortunately it continues. I am very glad that Trutnoff organisers devote their festival to Ukraine right now when Eastern Ukraine needs all the support of people who care about freedom. Thank you for this idea and I know that my Ukrainian friends will be delighted. I hope that at least some of them will manage to come to Trutnov." This is how the Prince, who is likely to visit the festival this year, expressed support for this year's dedication.

The annual dedication is usually reflected in the programme of the meeting. This tradition was started seven years ago with a two-hour debate with Václav Havel. This year we are preparing debates, exhibitions and meetings on this year's dedication. 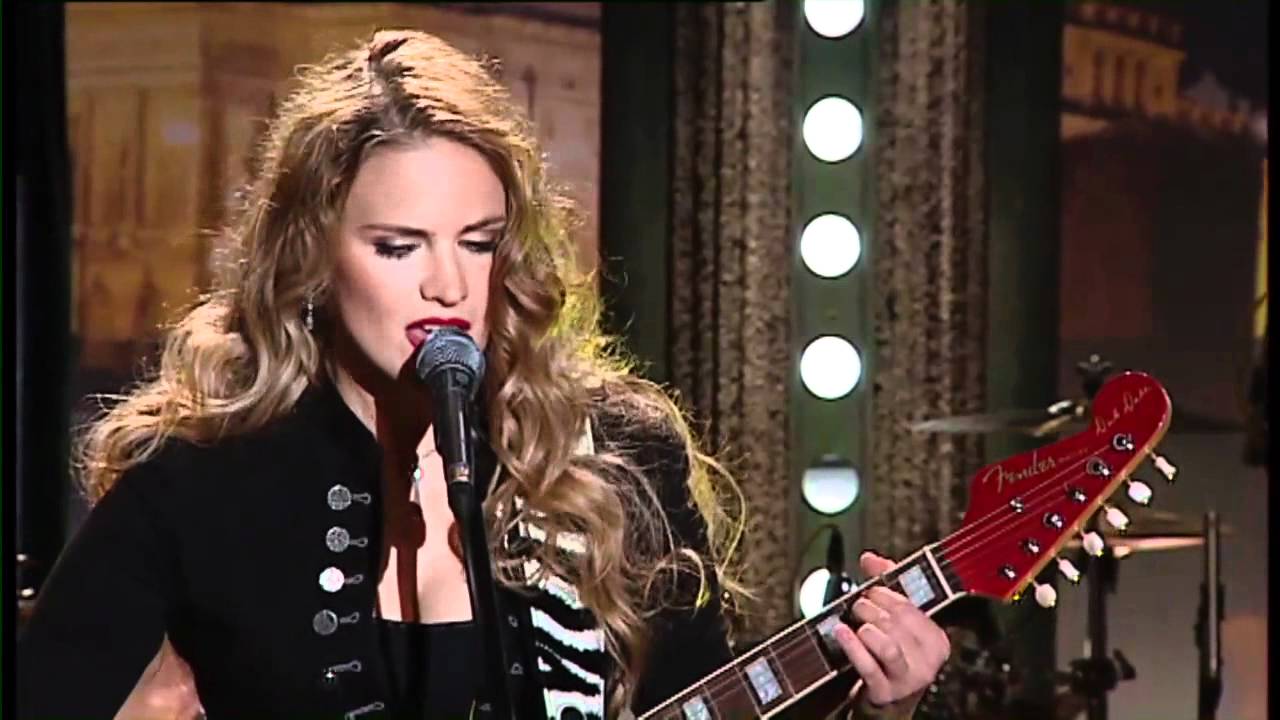 In the connection with the Prodigy we are talking about expanding the horizon and pushing the boundaries of the festival genre span. This also applies to domestic bands that should proof the trend. Some of them will be performing at the festival for the first time ever. "Along the dedication we are announcing the first Czech bands, some of which have never performed in our camp and have not been kissed by the red soil. They will be playing at the festival for the first time," sounds from the Geronimo wigwam. Amongst them are for example Nylon Jail, Zoči Voči, Vložte kočku, Vladivojna La Chia & Banana or Voxel. After last year's successful debut returns Jaroslav Uhlíř with the band, who made the whole nursery of grown ups dance last year.  As to their homelands are returning Plastic People or an actor and a lone man with a guitar, your favourite Jiří Schmitzer, regularly filling the auditorium. After twelve years is also returning Václav Koubek with band to celebrate his sixtieth here.

The cheapest tickets and 10+1

When you purchase 10 tickets, you get 1 extra free.

Look after yourself and listen to the various rhythms and scents of the spring. 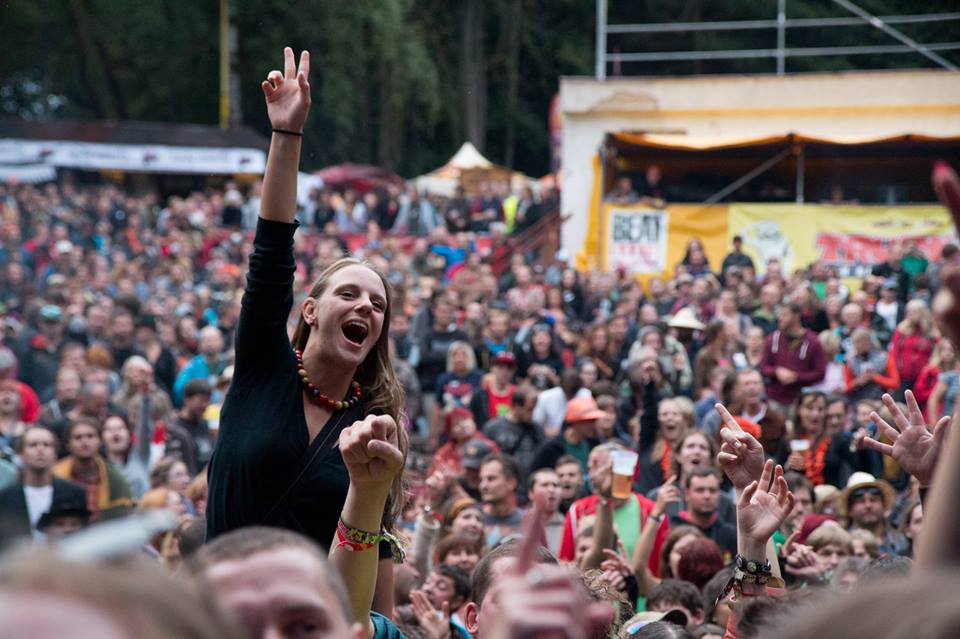