Trutnoff will be opened by a Hobbit! Frodo is coming to the Czech Woodstock – Trutnoff. He will not wag his ears, but mix music and he shall open the whole festival

We are drumming out: The legendary Czech Woodstock - Trutnoff, which will be held on August 14th to 17th, will be visited by the Hobbit Frodo from the Lord of the Rings and The Hobbit, but also the pervert Kevin of the cult Tarantino and Rodriguez film the Sin City, the famous American actor Elijah Wood. He is bringing his records and he is going to greet and open the festival. After the last year's visit of the Apache chief Winnetou we are going to welcome a representative of the Hobbits from the Fellowship of the Ring. Frodo is going to first greet the festival in a tribal ceremony and then open it. Then he will make his way to the Underground tent of Ivana M. Jirous where he will not wag his ears but mix music from his records.  It will be an unexpected party and we will gladly join this hobbit feast and dance. It's another present to celebrate the thirty years of the festival. Elijah Wood arrives with the project Wooden Wisdom & DJ Fitz. Is Frodo also going to bring the magic ring? 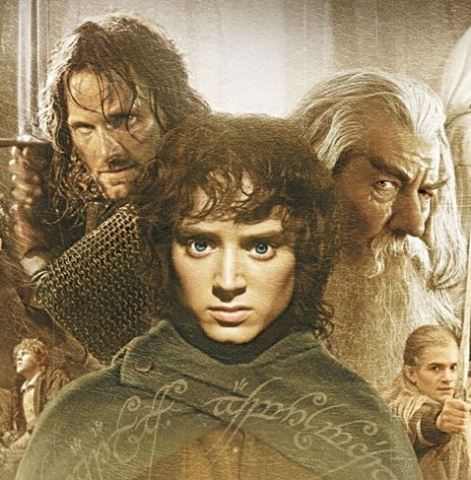 Hobbit following the visit of the Apache Chief

The cult festival, which has its roots in deep underground, was liked by his Chief of Václav Havel for its conspiracy atmosphere. This community of conspirators is now, after last year's visit of the red brother Winnetou, going to be entered by one of the main film representatives of a similar alliance – the Fellowship of the Ring. “The Book Lord of the Rings by the English author JRR Tolkien was in the eighties circulated in the form of a samizdat and officially it could not be published under the rule of the Bolshevik. Mordor haunted even the communists. Now one of its main film representatives is coming to the foothill camp,” recalled before his wigwam the festival founder Geronimo. This is a typical and symbolic link for the festival, whose first years in 1984 and 1987 were disrupted by the totalitarian state security. 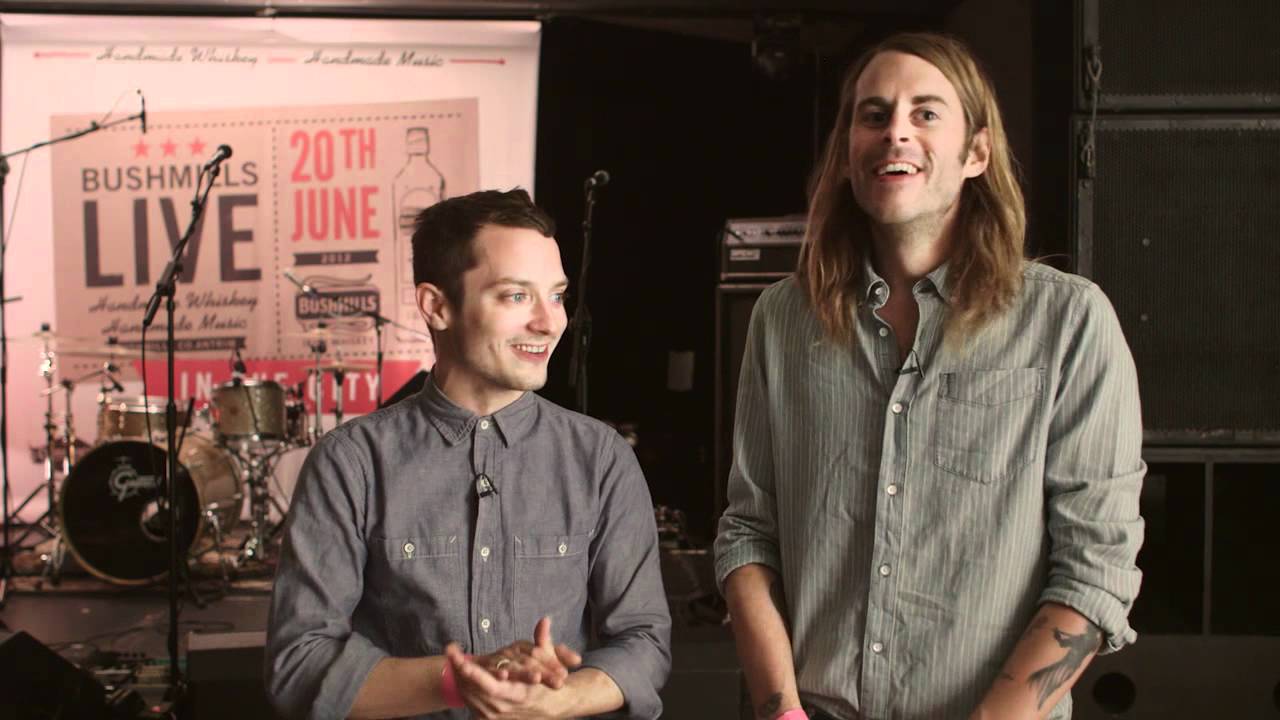 The foothill camp turned upside down 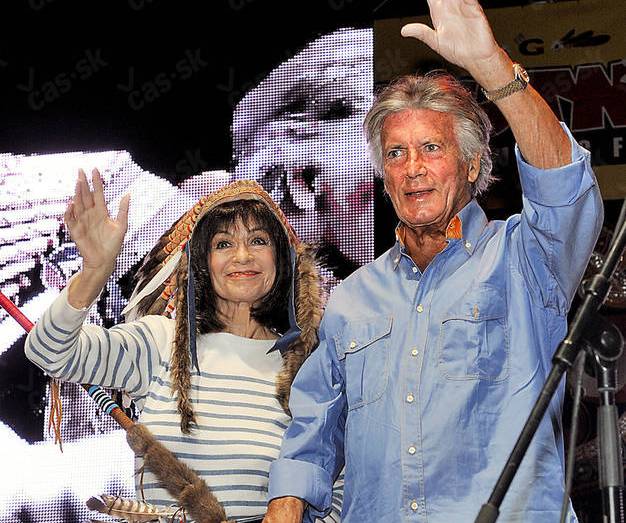 “The Old man” of festivals Czech Woodstock  - Trutnoff is a pioneer. It honours not only traditions and dedications, but also the moments of meetings and interesting visits which would have only barely been associated with a music festival a few years ago. Six years ago the “foothill camp” was literally turned upside down by Winnetou alias the French actor Pierre Brice, who was named the Red brother of a friendly tribe on the main stage. Visibly moved Winnetou was then given an Indian headgear, and when he returned to the camp again last year, he brought over his film sister Nšo-či. He left again moved, taking with him a giant Indian peace pipe. Is Hobbit going to turn the foothill camp upside down like Winnetou? What is Frodo aka Elijah Wood going to bring and take with him? This is still hidden under a mysterious blanket of an Indian elder.

Elijah Wood showed interest in the festival and its history…

We introduced Frodo to the history and present of the festival and its problems. As you know, the music festival is threatened by the construction lobby and expansion of both urban and industrial area. Elijah Wood showed interest in the festival and its history. He also likes Patti Smith that will also feature at the festival. More extensive interview with Frodo – the well known actor Elijah Wood is coming in the Festival samizdat. 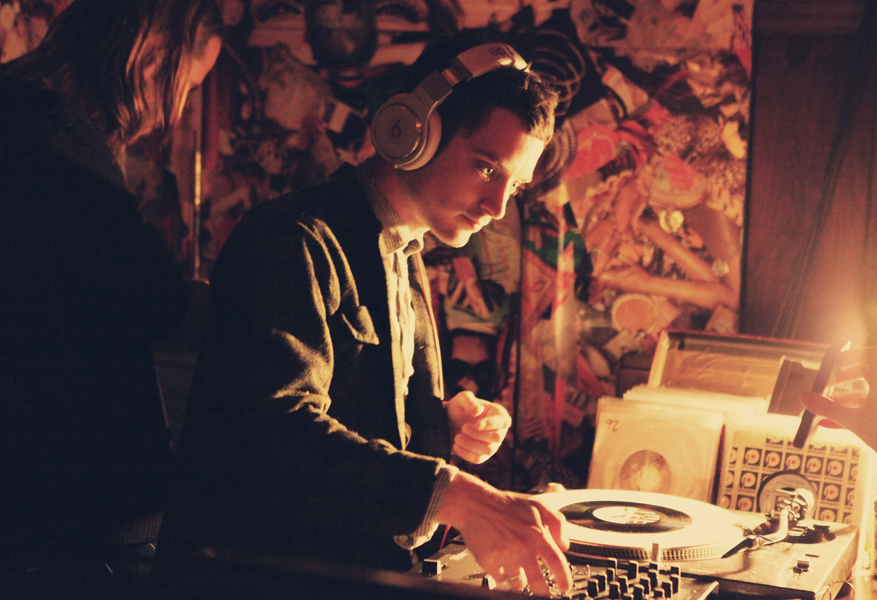 The foothill party- from Mordor to record players

“Frodo left his land and set out to the iconic meeting between trees and good grasses which is being threatened by expulsion from its original territory. He moved from Mordor to the record players.  It is in his Hobbit nature to entertain others. Hobbits are fond of festivities and parties and this year’s 30th anniversary is the best opportunity. He will not turn the ring but the records,” the Indian squaw Marta Věchetová encloses Tam-Tam before her tepee.