This year’s Trutnoff Festival will be dedicated to the victims at Sand Creek and the ideals of the 17th November ´89. It will be adorned with unusual concerts...

In the first half of the most beautiful month of the year, at the time of seedlings and flowering trees, we are drumming out this dedication and unusual concerts. This year's meeting will be dedicated to the victims at Sand Creek and the ideals of the 17th November. Wakan-Tanka! The legendary Czech Woodstock festival - "Old man of all festivals", as it is sometimes overstated, has been renamed to Trutnoff Open Air and this year it will celebrate the thirty years since its birth. After last year's dedication to the displaced German inhabitants after World War II, this year will this not only musical event be dedicated to the events that influenced the festival at the times of its birth, i.e. Red Indians and the ideals of freedom. Despite the age-old problems and disputes with the representatives of the pale faces of the Trutnov Municipality, who designed the festival land for building, it will be held on August 14th to 17th on “the battlefield”. Festival will be adorned unusual concerts, so typical for the oldest music festival of its kind. 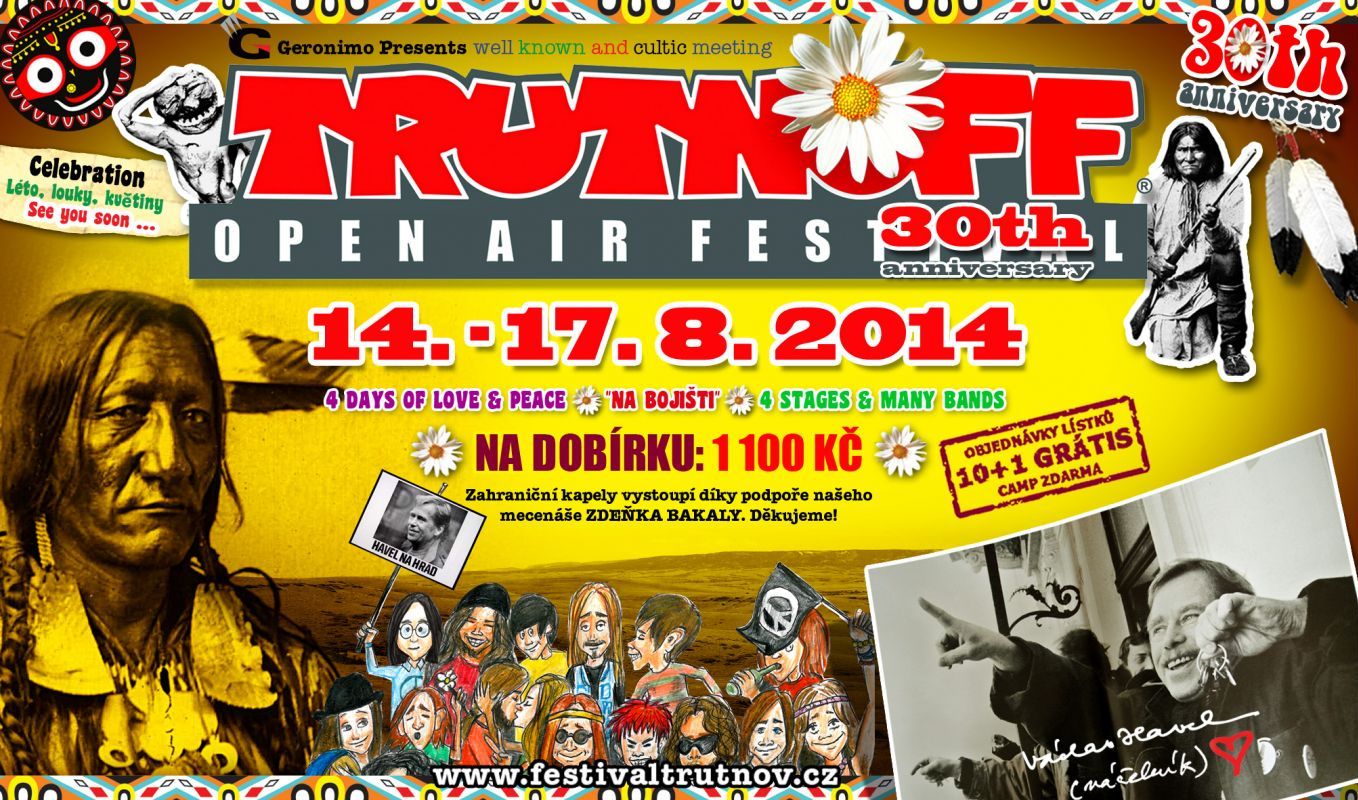 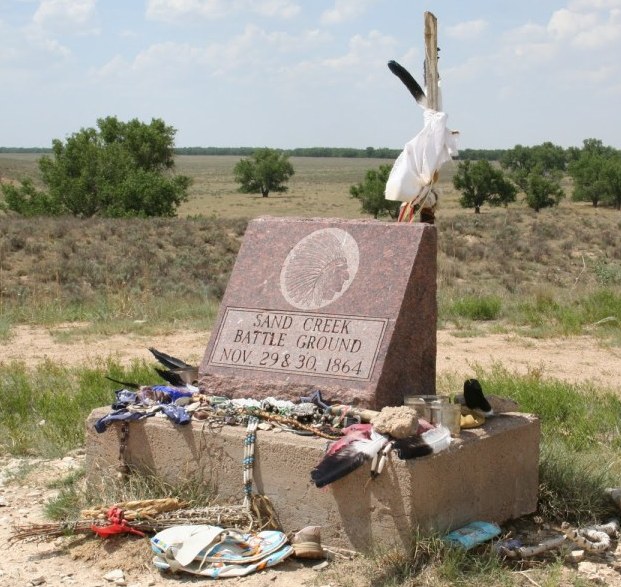 Trutnoff is not just a music festival. The Czech Woodstock is since 1995 also inherently linked with dedication. Last year it generated discussion when it touched a wasp’s nest with its dedication to German residents displaced after World War II. We decided to dedicate this year’s Trutnoff Open Air Festival to the ideals of the 17th November and the victims at Sand Creek. “In the early days of the most beautiful month of the year, at the time of seedlings and flowering trees, we are drumming out that we are dedicating this year's meeting the Cheyenne children, mothers and warriors who were, a hundred and fifty years ago in November 1864, massacred at the Sand Creek because of greed, land grabbing, their differences and unwillingness to adapt to pale faces. Also, it has been twenty-five years since our country was united by the November ideals that are now being mocked by many," we are drumming out of our wigwams. Through the words of Geronimo we admit our skin colour and the beliefs of our tribe: “Yes, we are a tribe acknowledging its chief, truth, and love that should prevail over lies and hatred.”

In 1864, soldiers from Colorado, recruited among white immigrants, slaughtered four hundred Cheyenne and Arapaho, including women and children. This attack on a peaceful village by the river Sand Creek was a drastic response to the attacks on American settlers by Dog Soldiers - a movement of mostly young Cheyenne warriors who did not accept the seizure of their home land and with their armed resistance responded to the growing pressure of newly arriving white invaders - the Americans. A well-known legendary Czech band Psí voláci (Dog Soldiers) was named after this group of warriors.

When the primordial attempt at the festival in Staré Buky in 1984 was dispersed by the then secret police and our tribe counting one hundred and fifty brave hearts trudged through forests and on secret paths to the chief’s cottage at Hrádeček, it was like when Red Indians were fleeing before the white settlers, seeking a new refuge for the foundation of their camps. In the communist times, Indian bravery served as great motivation for us and many other “comrades”. It gave us the strength for further clashes with totalitarian power, which is now replaced by economic power. This is to be said about this year’s dedication.

This year we can expect more unusual performances 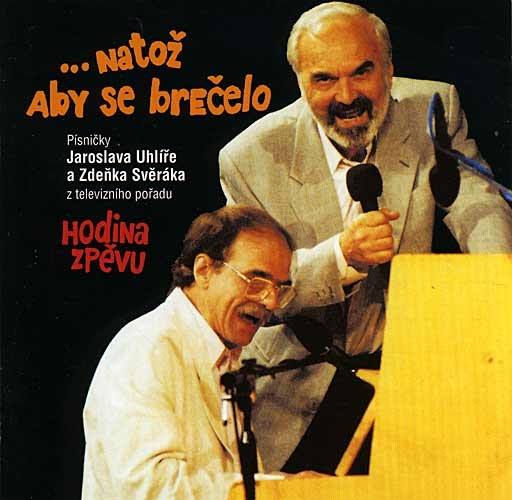 Czech Woodstock likes playfulness and is a pioneer in inviting unusual guests. On the same stage there are performances of artists who would under other circumstances hardly meet elsewhere. This year the festival will be enriched by performances that made it famous. The performances of back then almost forgotten Banjo Band Ivana Mládka in 1995 or the twenty-minute performance of the entertainer Felix Holzmann in 1997, performing on the same on the same stage as Faith No More a few hours before, became legendary. Unforgettable are also performances of Waldemar Matuška and Eva Pilarová, who was crowned Queen of the festival. Rudolf Pellar, Petr Novák, Pavel Bobek, Marta Kubišová, Vaclav Neckář, Wabi Daněk or Winnetou alias the French actor Pierre Brice - these are just some of the names that have rocked the festival, which has underground roots. 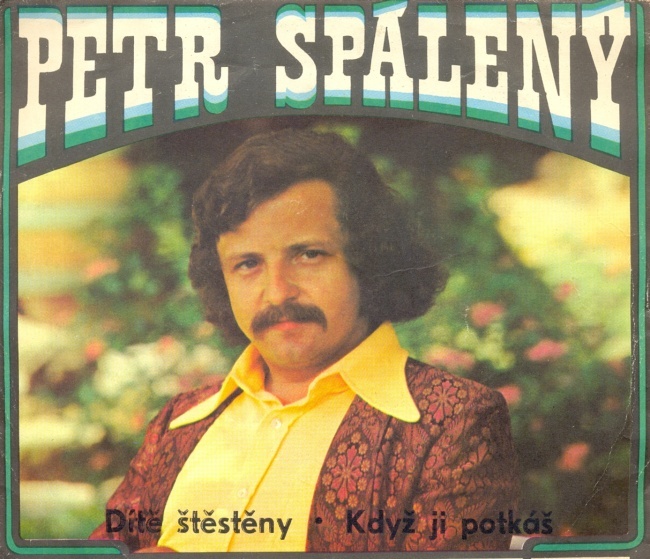 This year the festival will be adorned with several non-traditional concerts and it will be even on a large scale, just to celebrate the thirtieth b´day. In addition to the underground legends Plastic People or DG 307 there will also be a performance of a popular singer Petr Spálený with Apollobeat. The songs of a well known artist Mirek Kemel with band will enrich the conspiracy meeting and the foothill camp will be also visited by Jaroslav Uhlíř with the whole band to cheer us and our squaw a fellow warriors with his well known songs that many of us grew up on and the younger once have known them from the radio from their childhood. Just a pity that Zdeněk Svěrák will not be standing in front of a black board, pointing at the lyrics of the choruses, since he honours the holidays. He will be missed but we hope that nobody will have to show the lyrics.

Those who remember will know. It was year 1995…

“When in 1995, when the half-forgotten Ivan Mládek arrived at the festival, we were not quite sure how it would come out. Also his songs were known from the radio by almost everyone. However, the question was whether people would want to remember then, rather than be ashamed of ever listening to them. Ivan Mládek songs stood out of the fallen pop like being from a different world, but still, he used to also appear in various official socialist shows and media. In the end, everything turned out well and Banjo Band almost destroyed the battlefield, "says Geronimo.

Return of Ondřej Havelka and his swing orchestra Melody Makers

One of the main stars of one of the festival nights will be Ondřej Havelka and his Melody Makers swing orchestra. Ondřej returns to the land of Woodstock after two years and we believe that once again he will bring the forgotten interwar refinement and elegance to the foothills. Four years ago we supported Ondřej with his orchestra when he played fanfare in honour of our Chief. It was a ceremony and protest against the fact that the Trutnov mayor and councillors refused to grand Václav Havel the municipal award at the festival, despite the fact that he had been offered to choose the venue and he wished to receive it at the festival. After that the orchestra shook the foundations of “The battlefield” and Ondřej Havelka with the Melody Makers paradoxically became one of the most successful and clapped bands of the festival. He also played for Václav Havel two months after at the celebration of his, unfortunately last, birthday.

Tickets are already sold on the web page. Camping and parking in the foothill camp is free of charge!

Trutnoff Open Air Festival has its loyal followers, but also musicians, and is known for its unique atmosphere. It is said that the bands that play here are not as important as the moment the meeting. Visitors are labelled as “conspirators” and the atmosphere as magic. Thank you that you still favour us. Thank you for buying tickets even when you do not know which bands will play at the festival and you learn the program for each day on spot from the Festival samizdat.