Trutnoff Open Air is drumming out the first foreign name - the legendary punk rocker, shaman and poet Patti Smith will perform “at the Battlefield” in August

The “between-the-festivals“ meeting “Trutnoff in Archa” with the eightieth birthday celebration of John Mayall at the Archa Theatre saw us drumming out the first Tam Tams with one of the major foreign names. This name is the charismatic punk shaman Patti Smith with the band! We have also changed the name and celebrate. The oldest music festival in the country will celebrate its unofficial Thirty Years Anniversary - Trutnoff Open Air Festival will be held from the 14th to the 17th August. 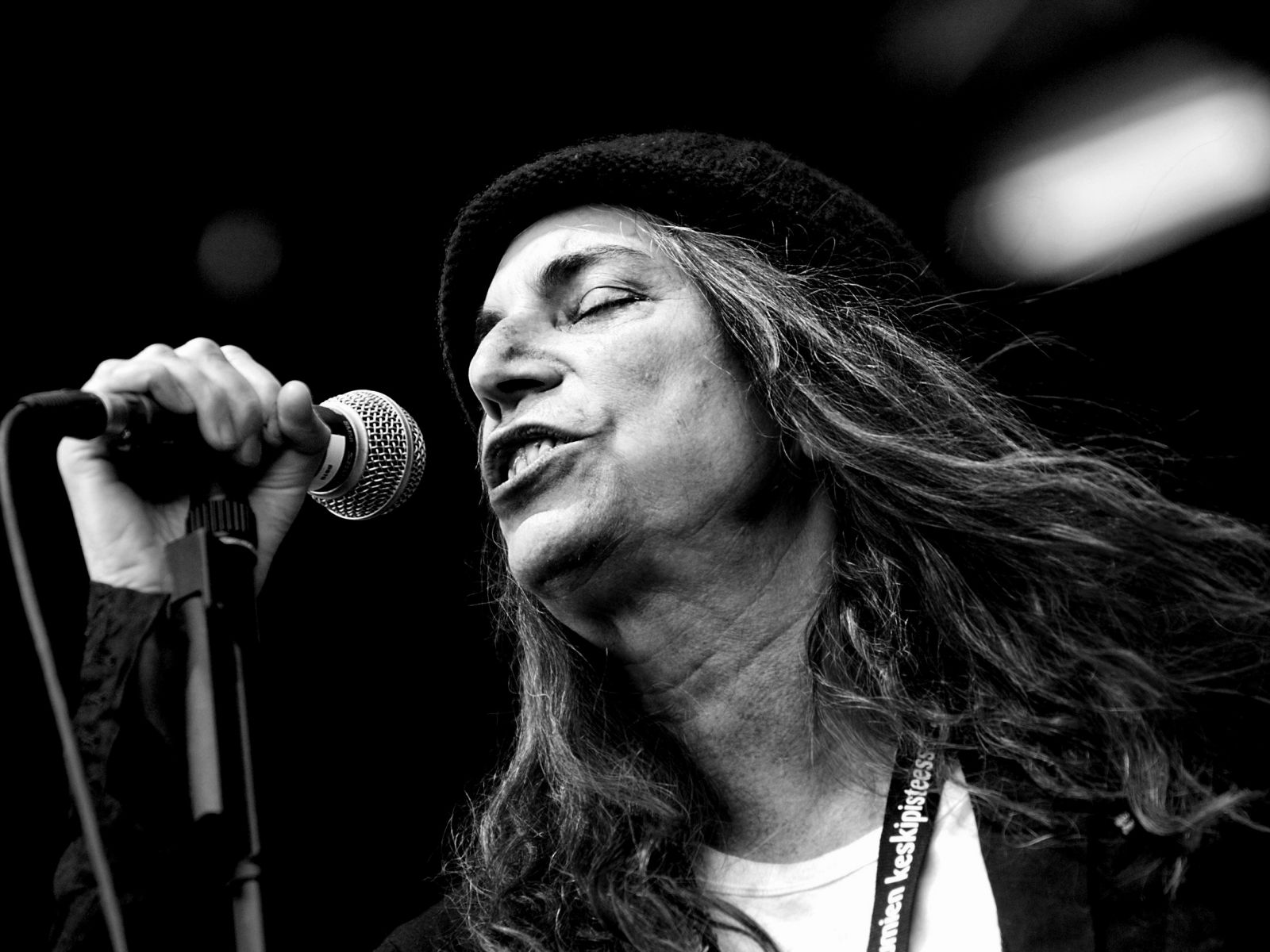 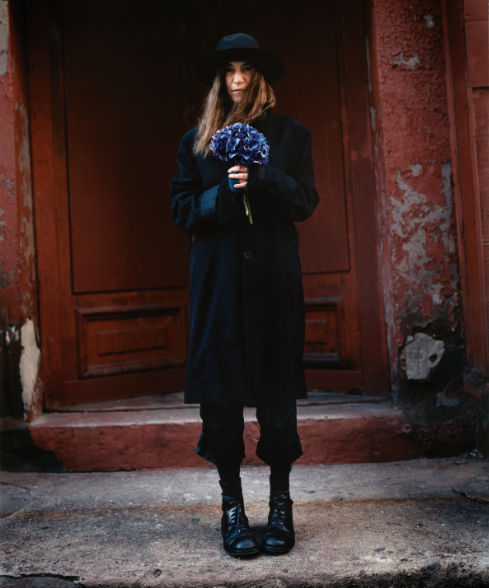 “Patti is exactly the demon and charismatic shaman with the Red Indian blood that fits our festival tribe just perfectly! Just like Iggy Pop or Indian chief's headdress on his head. When in the 70th the Plastic People of the Universe, who have the same underground roots as the  festival, were imprisoned, Patti was one of those who supported the from the far away America," sounds from our wigwams cheerfully. It has been our wish for several years, but for some reason it kept slipping through our fingers. We were pretty close last year, but Patti would have arrived without the band, only in the acoustic duo. So we left it for another year. 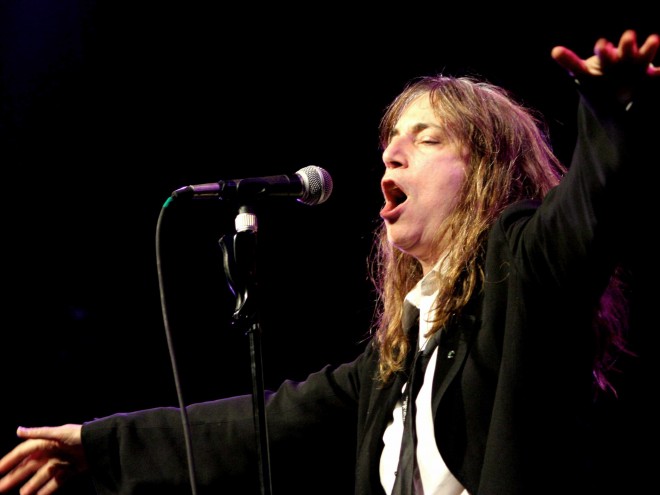 Now Patti arrives in full force with the band backing her up. We are pleased that our efforts and waiting has paid off this year when we celebrate the 30th anniversary. It will be in the right place and we will gladly welcome the punk rocker in skirt to our Pow- Wow. “When I heard Patti for the first time at the age of sixteen from an old tape, which contributed to the mystery, my mate let me guess who I thought was singing. It was mysterious, raw and mystical. Mesmerizing. Something I had never heard before. Sure my guess was wrong and I could not believe that it was a woman singing,” recalls Geronimo. 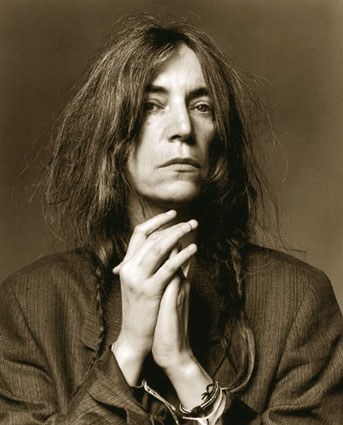 A legendary American singer, musician, lyricist, but also a poet. She belongs among the leading representatives of American punk and new wave. Her first album Horses was released almost forty years ago and often is ranked among the titles that have changed the music world. Music journalist Josef Rauvolf characterizes Patti Smith with these words: “She has never been just a singer, however excellent, original and quite unique, who not only wrote her songs herself, but also presented them quite uniquely. She is an excellent poet, author of the memoirs Just Kids that have been also published in Czech and that have been awarded the National Book Award prize. Patti is also an important activist, i.e. an engaged citizen. She does so even at a time and a situation where most rock musicians are limited just to their own music and success and they do not really want to hear about commitments.” Patti Smith is also known to the Czech and Slovak listeners through the fact that a member of her famous band with which she recorded the key records was the Prague-born emigrant Ivan Král. The Trutnov festival will be see her first open air performances in the country. 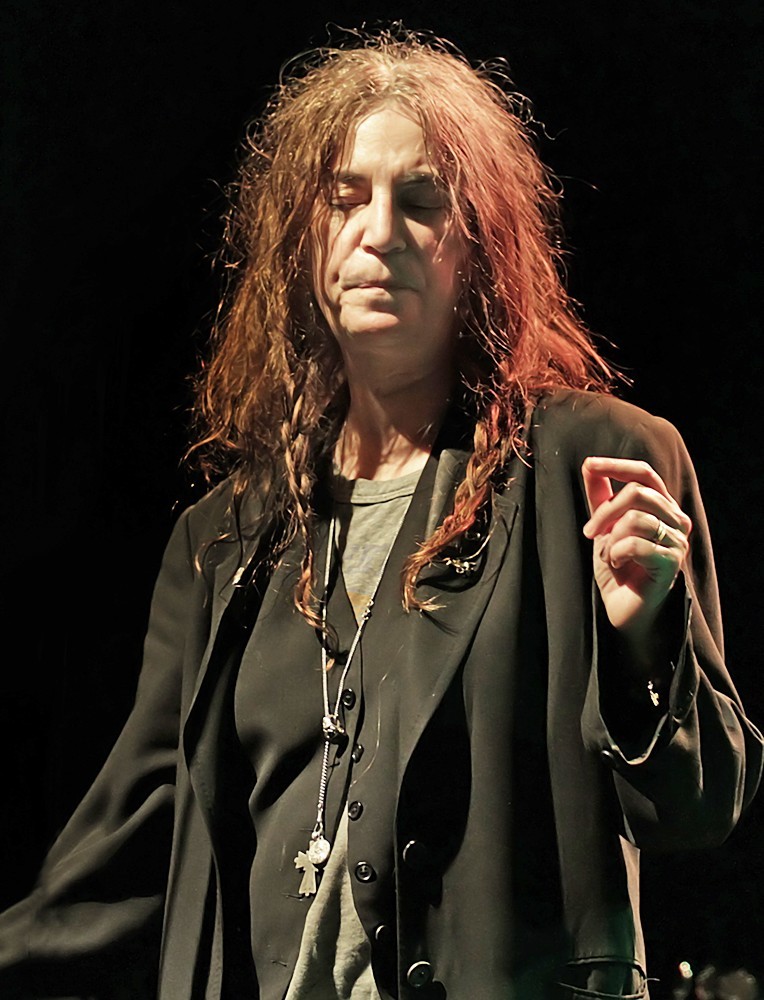 Patti Smith contributed to the fact that punk was created as an expression of defiance and resistance. The slim singer with a long Indian-like face who loves to dress in men's clothing, was at the top in the 70s, and she even forced the record companies to grand her complete artistic freedom. The success of her four legendary albums in the charts moved her from the underground to the position of an international star whose gigs were visited by tens of thousands of people. In 1978 her song “Because the Night” came fifth in the British chart. Then he suddenly withdrew from the public life and focused on her family. She returned to music and concerts in the early 90s. She recorded four more albums, the last one called “Banga” in 2013.

What connects Patti and Trutnoff ... ? 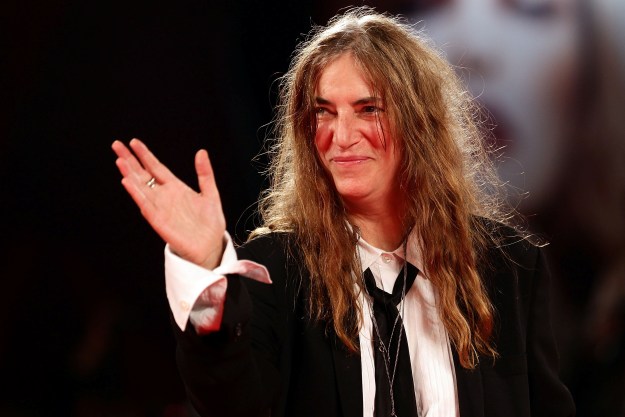 Josef Rauvolf characterized Patti Smith by saying: “It is in line with the logic of her artistic and civic attitudes that she will perform at Trutnov festival as she could easily sign its essence and principles. Moreover, she has always had been inclined to this type of art, and in her case not only the music. What shall we imagine when I say that? Well, everyone knows that Trutnoff equals establishing the underground roots, both domestic and foreign, the roots that Patti Smith helped to plant across the “Big pond.” There are plenty of similarities and they all have a common engagement. Another link are certainly the Plastic People, who regularly appear in Trutnov, whose non-playing member Ivan Martin Jirous Patti supported on the cover of her second album “Radio Ethiopia” from 1976, where she called for his release from the prison. And we could easily find more similar examples of her engagement.”

As you well know, this music festival has been held in the Krkonoše foothill town of Trutnov since the 90s and it was named after the town in 1990. The name change expresses what the festival has been facing in the past few years. Eight years ago we first learned that the town hall under the leadership of the mayor and current MP for ODS Ivan Adamec allocated the land where the festival has been held for twenty-four years for development. It was clear that this was the beginning of the end. Today, the land is sold and the mains are built. There is less and less room, grassland is being swallowed by asphalt and every year it is more complicated. Where used to be the main gateway to the festival camp, today there is the first building – parcel logistic centre with garages. Ironically, it was designed by a family company of one of the councillors. The name change symbolically highlights the long-term problems relating to the festival and its future in Trutnov.