Trutnov Open Air will take place again this year. The Woodstock-like date was chosen by the stars and the festival is divined by an astrologer

At the beginning of the new year, after a hopeful time when our wigwams and teepees were full of the joyful hope of the Prince Schwarzenberg taking over the Chief’s relay, and in the month of snow and hunger we are drumming out a new hope - Open Air Festival Trutnov, nicknamed the Czech Woodstock, will be held again this year on its traditional place "On the Battlefield"! It will take place exactly to the day 44 years after his famous predecessors Woodstock. The Woodstock-like date of 15th – 18th August was chosen intuitively, but also with the help of an astrologer and the stars. The festival will move a bit and start a few days earlier than what used to be the habit in the past few years. It will take place “On the battlefield,” despite the fact that while last year we could see only excavations in some places, now the land on which the festival has always been held and which Trutnov Town Hall has allocated for commercial development, houses the first concrete construction (a parcel logistics centre), designed by the councilor Vokatý.

Martha and Geronimo with their dogs, Jim and Adele, in the place of a mountainside camp, where was originally an entrance to festival's "wigwams" and sacred fires. Today a building structure with a transfer packages stands here.

Czech Woodstock to the day 44 years after his famous predecessors

This year's Open Air Festival Trutnov nicknamed the Czech Woodstock will be held in the same days, i.e. 15th – 18th August, as the legendary Woodstock festival - three days of music, peace, freedom, flowers and love - which was held near the town of Bethel, New York exactly 44 years ago. As you know, the legacy of this legendary American predecessor has been honored by our famous and iconic festival from its underground beginnings in 1987. It will take place on its traditional place, despite the fact that the land on which the festival has always been held now houses the first concrete construction, a parcel logistics centre. Even though the decision of the Town Hall changed the future of the festival and the new building cut through the meadows exactly on the spot where the main entrance to the tent city used to be and very close to one of the scenes, the festival meeting is going to happen! Our tribe is already accustomed to unpleasant things as the squaw and co-warriors visiting the oldest four-day music pow-wow in the country know. It is symbolic that this first breakthrough building was designed by a family firm of the local councilor Vokatý, who was one of those who authorized the change of the urban plan.

Unfortunately, we can not exclude more unpleasant surprises; they can come from any direction. Land close to the actual site and where two of the stages and a few stalls stand, is owned by a construction company which went bankrupt before they could start to build anything and that is now in bankruptcy. Land may thus become subject to property settlement with creditors.

For this year, we expect to move the Underground scene of I.M. Magor Jirous and the tent city. We will have to find new paths and move the camp, but it will not go on forever. The Battlefield has no future, at least not the festival one. And we can just hum the melody of the over forty winters old Joni Mitchell song Big Yellow Taxi with its prophetic refrain "They paved paradise and put a parking lot in it." We remember the times when the East Bohemia festival called Woodstock was disrupted the communist secret police in 1987. Back then, many of the participants and our co-organizers buddies were arrested by the secret police and then land was "just" sprayed with liquid manure.


Date of the festival was chosen by the stars 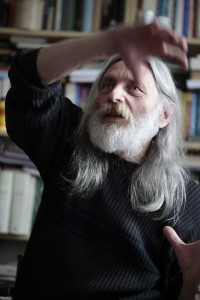 Trutnov festival is accompanies by the adversity of the local councilors, stars, however, favor it. This year's Woodstock-like date was chosen intuitively, but also with the help of the stars. The festival moves from the 21 August and will start a few days earlier than what used to be the habit in the last few years. Fifteenth to eighteenth of August should be under the benevolent supervision of planets. And this is from the perspective of eternity more than the passing earthly power.

The festival horoscope was compiled and interpreted by renowned astrologer Pavel Turnovsky in the Festival samizdat a year ago. Together with, Pavel was looking for the most suitable date for this year according to the position of the stars. "This whole season is covered by Jupiter transit sextile to the Sun of the Festival. We can therefore expect success and prosperity, „our master astrologer predicts.“ But this prosperity will be limited by the current economic crisis," he added bitterly. "Saturday night and Sunday could be affected by a slight tension, due to the beginning of Mars opposition to Luna. Since the exact aspect is on Monday, it should be manageable and, moreover, used or discharged while cleaning, " says Paul, who has been involved in astrology since 1968 and previously was a member of various bands, with humor. 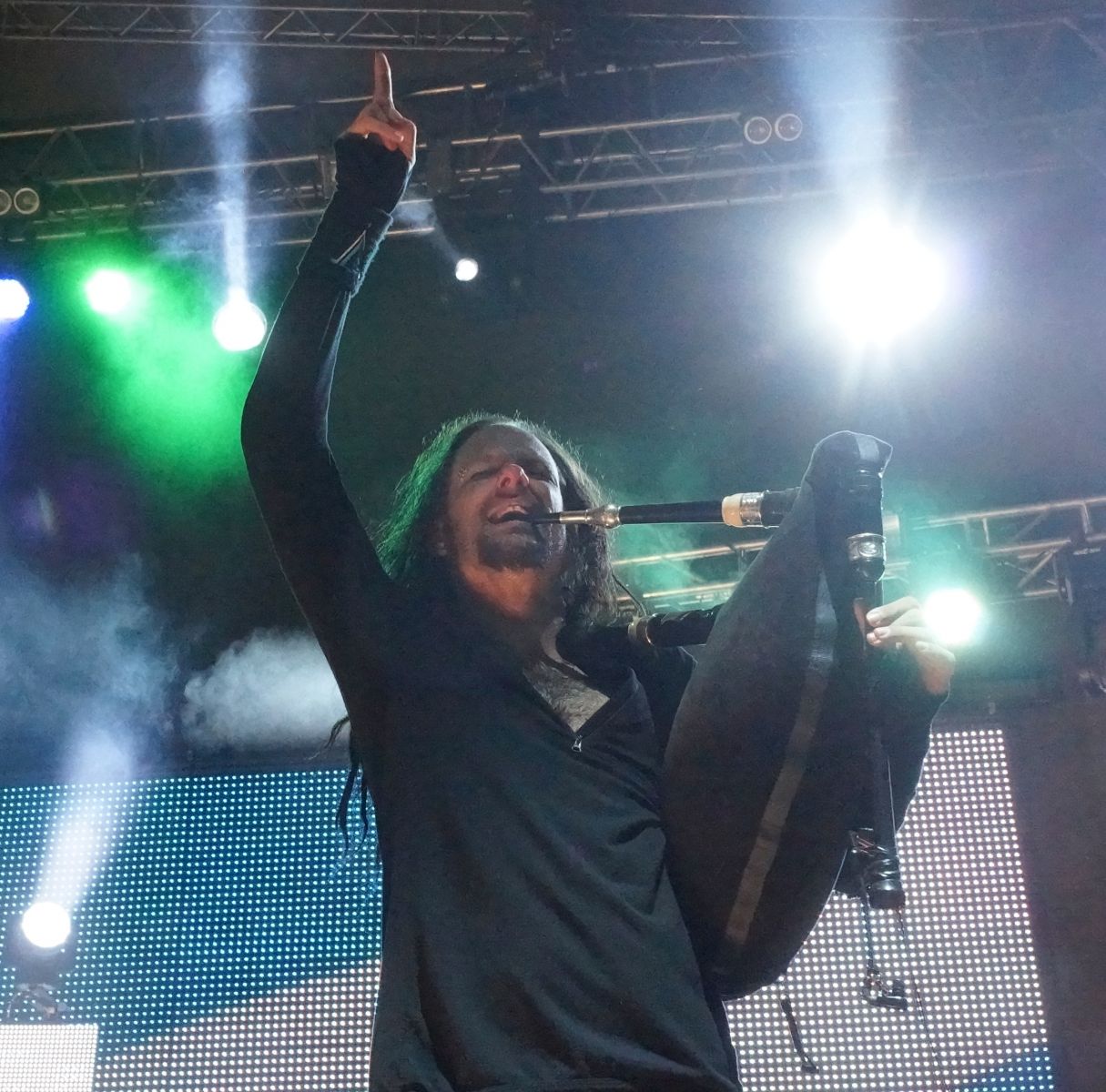 confirm the characteristic style range of the Festival Pow-wow. To the inherent "inventory" already belong the Czech underground legend The Plastic People of the Universe or the singing actor Jiří Schmitzer (last year's "opening act of Korn), who will appear alongside for example Hana and Peter Ulrych and their Javory Beat band or Psí vojáci (Dog Soldiers), recently restored in its original composition. Among those who will certainly not miss out will be Vlasta Třešňák Band, a punk band SPS, representatives of modern alternative Čokovoko and Kazety or the Horňácká cymbalon band, confirming the vast variety of the program.

Other signals can be expected shortly...